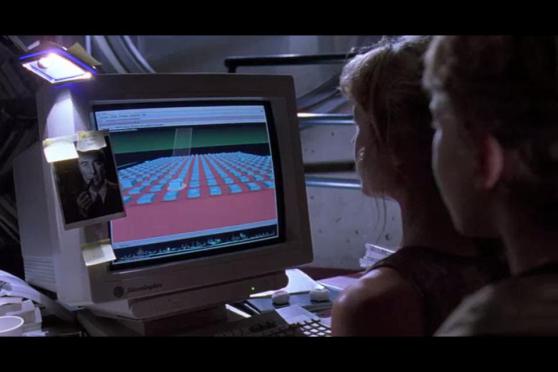 Can’t wait to watch Brad Pitt face off against a Zombie pandemic? You’ll have to shell out for a movie ticket, as torrent sites may soon be a thing of the past.

The UK government is taking a heavy-handed approach to online piracy, and is launching a new Intellectual Property crime unit in September. The new unit will be targeting operators of torrent sites.

The news was announced in London this morning by Intellectual Property Minister Lord Younger and City of London Police Commissioner Adrian Leppard today. In a press conference, Leppard said this is first of its kind, and is “ensuring that the UK stays at the forefront of intellectual property enforcement.” He described online piracy operators as “organized crime gangs” who “illegally profiteer on the backs of others’ endeavors.”

Over 2.5 million in funding has been set aside by the UK’s Intellectual Property Office. It will be used by the City of London Police to establish and run the unit.

According to Leppard, the goal is to safeguard jobs for content-creators, but also ensure citizens’ “computer safety.” With fewer operators running these sites, Internet-goers will be less likely to be exposed to unauthorized copyrighted content.

In the UK, The Creative Coalition’s TERA Report (2010) found that if copyright infringement continues unabated, up to a quarter of a million jobs in the UK could be at risk by 2015.

In the U.S., the problem Economic consultancy firm Frontier Economics recently estimated that U.S. Internet users alone annually consume between $7 and $20 billion worth of digitally pirated recorded music. As a consequence of online piracy, the U.S. economy loses approximately $12.5 billion in total output annually, according to a 2007 study by the Institute for Policy Innovation. Check out this infographic on the true cost of piracy.

This isn’t the first major crackdown on Internet piracy. On Wednesday, U.S. authorities seized 177 domain names for websites selling counterfeit trademark merchandise. According to press reports, another 151 sites were shut down by the European Police (Europol) in coordination with authorities in Belgium, France, Romania and Britain.

The new unit is set to launch in September, and will receive funding for a minimum of two years.