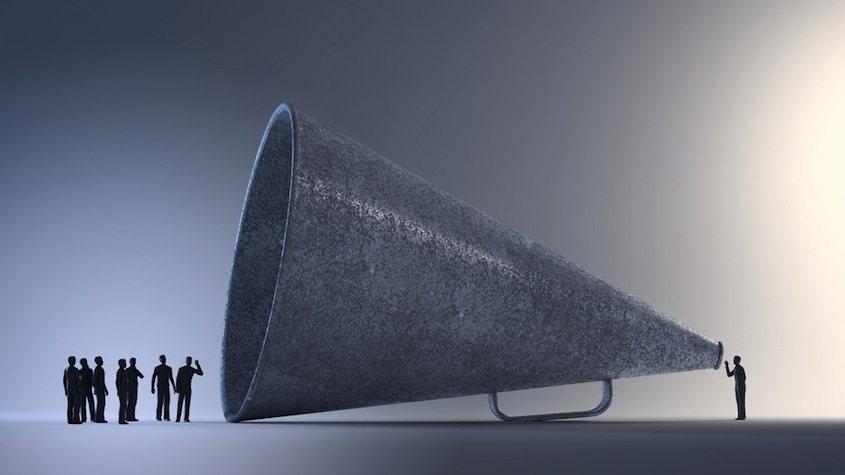 Finding good content on the Internet can be tedious at times, so it’s not difficult to see why a site like Upworthy is currently experiencing impressive growth.

The site, cofounded by Peter Koechley (formerly of The Onion) and former MoveOn.org organizer Eli Pariser, was built to unearth articles, videos, and photos that “matter.” Over the last month, Upworthy has hit a few traffic milestones, including a total 30 million unique visitors to the site, an average of six minutes spent on the site per user per visit, and over 3 million subscribers (via social networks, email, etc.).

The site employs a team of editors (six full-time and about 20 contributors) to curate the most important news of the day. Those curators not only find the most compelling content, they also rewrite the headlines, craft summaries of the content, and find an appropriate piece of art. It reminds me a lot of the old Digg — or lesser-known site Mixx — except this one is powered entirely by the people who are just really good at finding news (like my good friend MrBabyman, aka Andy Sorcini, did during Digg’s heyday.) Upworthy’s platform also helps share all that content across social networks and tracks what’s getting attention.

“We put as much effort into our distribution efforts as we do in finding good content,” Koechley toldVentureBeat. “Having good content doesn’t mean anything if you aren’t actively trying to get people to see it.”

News curation is nothing new. Many news publications (VentureBeat included) have done it directly or indirectly for years, as have sites like Digg, Reddit, and a growing number of news reader services (Zite, Pulse, News360, etc.). Occasionally it’s responsible for surfacing viral content, but there’s a considerable amount of time and energy involved. But Koechley told me Upworthy wants to stay conscious of making the process of surfacing viral content using its close-knit team of curators, and letting its distribution and tracking platform guide them.