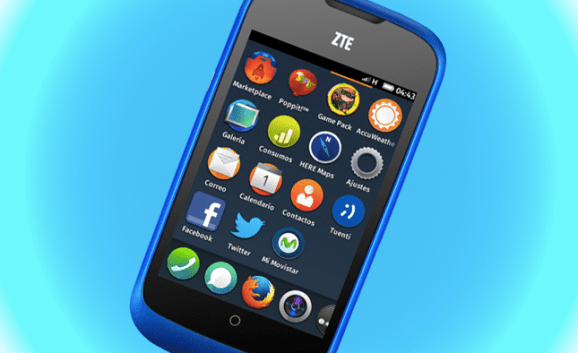 The great Firefox OS experiment is about to begin.

Mozilla plans to launch its first phone, the ZTE Open, in Spain tomorrow, touching off what is sure to be an interesting foray into the world of mobile phones.

Available on Telefónica’s Movistar network, the ZTE Open is in many ways the model entry-level phone: The tiny device comes with a 3.5-inch display, 512 MBs of storage, and a 3.2-megapixel camera. So, no — it’s not a showstopper.

Still, the device is hugely important to Mozilla’s ambition to make Firefox OS emerging markets’ device of choice. But will it work? Probably Mozilla’s biggest disadvantage is that it’s very late to the smartphone race, something that’s going to make its experiment a bit of a struggle.

Still, there’s a lot of evidence to suggest that Mozilla has something good going for it. Not only does it have the support of at least 18 big telecom companies, but it’s also attracting a lot of investment from manufacturing giant Foxconn, which is working on both hardware and software for the OS.

So while Mozilla’s having a late start, perhaps that won’t be as big of a disadvantage as you’d might expect.