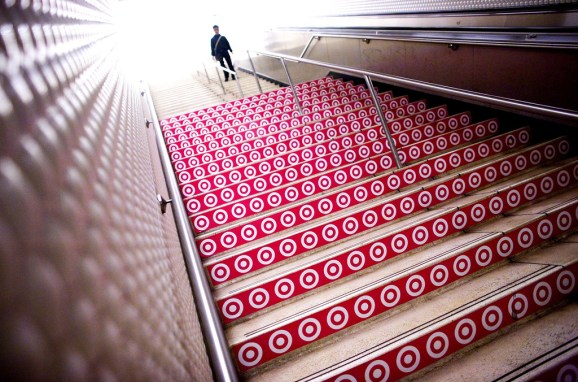 If you’ve visited a flower shop online lately, you might start seeing ads for flowers on Twitter.

Twitter is experimenting with new ad targeting options, the company announced today. The new methods will allow Twitter advertisers to showcase promoted tweets and promoted accounts to Twitter users who are more likely to want and appreciate them.

You’ll indicate your interest in an advertiser simply by visiting the company’s site or by viewing its ads elsewhere. Twitter receives a browser cookie ID and can then play matchmaker and showcase paid tweets from that advertiser in your tweet stream. Alternatively, if the advertiser has your email address, the company can share it with Twitter — in “scrambled, unreadable” format, Twitter says — which would also allow Twitter to match your Twitter identity to your flower-seeking alter ego and equally effectively target you that way.

The result, Twitter says, will be ads that are more relevant and welcome — like coupons and discounts from companies whose sites you visit.

VentureBeat will be exploring the challenges of mobile advertising and delivering highly personalized interactions to customers at our MobileBeat conference in San Francisco next week. Buy your tickets now!

(While Twitter says it would get email addresses in an unreadable format, as a hash that maps the email address data to non-personal data, it would appear that the most important data — identity — is still, in a sense, readable, since otherwise ads and targeted Twitter users could not be matched.)

In addition, Twitter goes to some pains to explain, if you enable Do Not Track options in your browser, Twitter will also not target you based on web retargeting or other ad-tailoring technologies.

Twitter is testing the technology in the U.S. first, saying it will roll it out to more users in other countries based on the results of testing.

User feedback will play a roll in that: Twitter says that if you see ads you don’t like, you can simply “dismiss” them via a button at the bottom of a promoted tweet, or click the “x” by a promoted account. Twitter “pays close attention to these dismissals,” the company says, which means that advertisers who continually pump in irrelevant or annoying ads might see their rates go up, or have their opportunities to advertise on Twitter curtailed.

In other words, ads at Twitter are charging forward full speed ahead. And the targeting options for advertisers are now so vast, ads on Twitter should be supremely relevant to users.

The key word there, of course, is should. We’ll see.