It’s the fourth of July, a day for fireworks, barbecue, and all things American. So here at VentureBeat we’ve decided to get in the mood by spotlighting some great homegrown American gadgets and products.

Despite so much of our technology being manufactured in other parts of the world, many gadgets and appliances are still made in the United States. Tech companies like Apple and Google have even done some recent flag-waving and promised to bring some manufacturing back to the good ol’ USA.

Check out five of our favorite American gadgets (and one bonus) below. 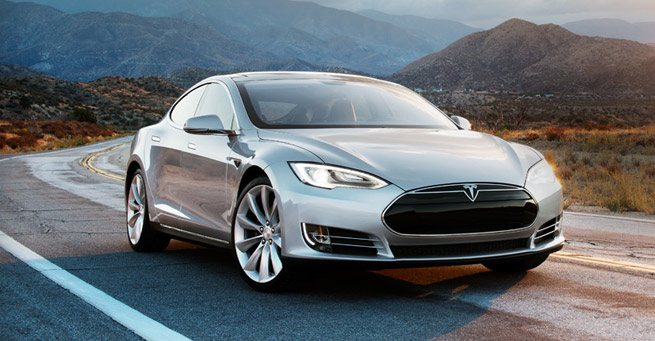 Many cars are made right here in the United States, with Ford, Chevrolet, Dodge, GMC, and Jeep all represented. Even some foreign brands make models in plants here, including Honda, Hyundai, and Mercedes-Benz.

But one American carmaker really stands out for pushing innovation above all else, and that’s Tesla Motors. The Elon Musk-founded startup makes Model S electric cars, and while these vehicles are quite expensive at more than $80,000, the prices are getting better over time. Musk has even teased that a $30,000 vehicle is potentially in the cards.

Tesla is also making gains when it comes to electric car tech in general. The company recently showed off battery swapping technology. During the demo, the company showed it only takes 90 seconds to swap a Tesla battery, which is faster than getting a full tank of gas. 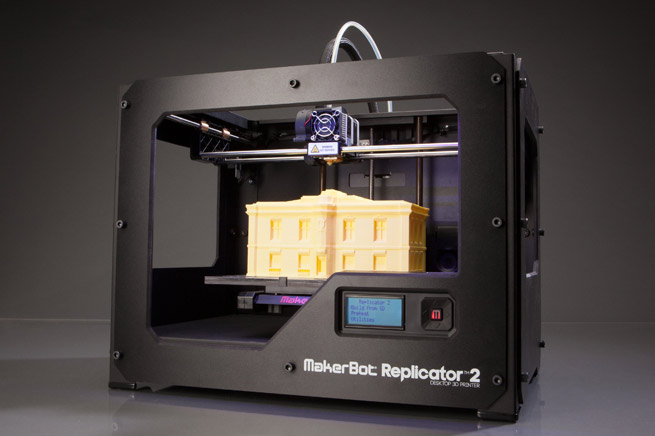 3D printing is hot as a BBQ spit and MakerBot knows. The New York City-based startup recently agreed to be acquired by much-larger 3D printing business Stratasys in a deal worth $600 million.

One exceptionally cool thing about MakerBot (besides the cash it is swimming in now) is that all of its 3D printers, including its flagship Replicator (above), are “assembled and tested by skilled labor” in a factory in Brooklyn. 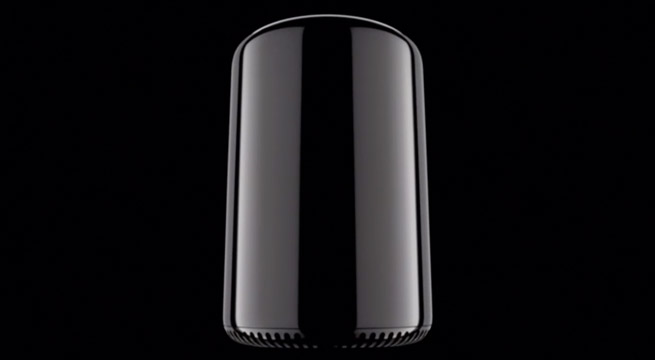 Apple CEO Tim Cook announced last December that some Mac computer production would begin in the U.S. in 2013. And it later turned out Apple plans to start making its awesome-looking new Mac Pro machines here. 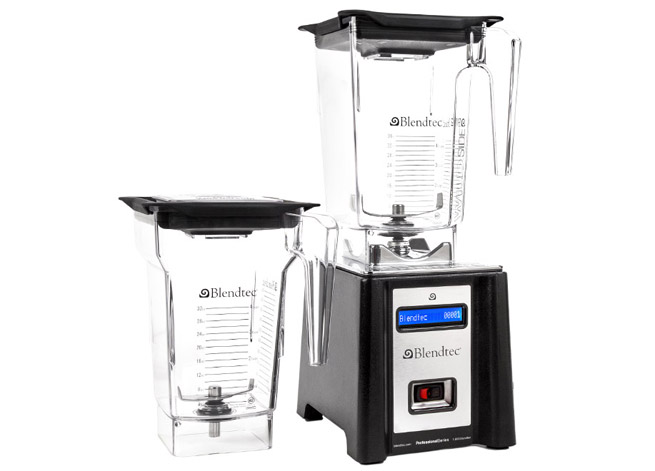 Blendtec might be best known for its insane “Will it Blend?” videos, where the company’s founder puts things like iPhones and iPads into a blender and destroys them.

But the Orem, Utah company makes fancy (and expensive) blenders and does so in the United States. Blendtec has also made recent efforts to manufacture parts for its blenders in the U.S. 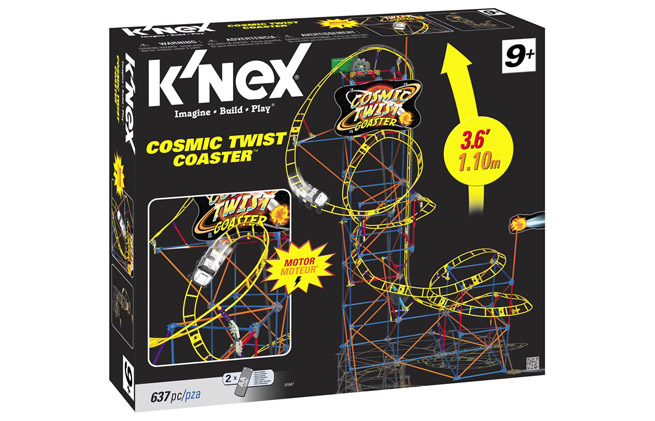 I don’t know about you, but I fondly remember building structures out of K’nex parts during my childhood. Hatfield, Penn.-based K’nex designs and manufactures bricks, rods, and connectors that can pieced together to make all kinds of crazy things. The company prides itself on its products being sourced and made in the United States. The K’nex company also makes Lincoln Logs, another childhood staple. 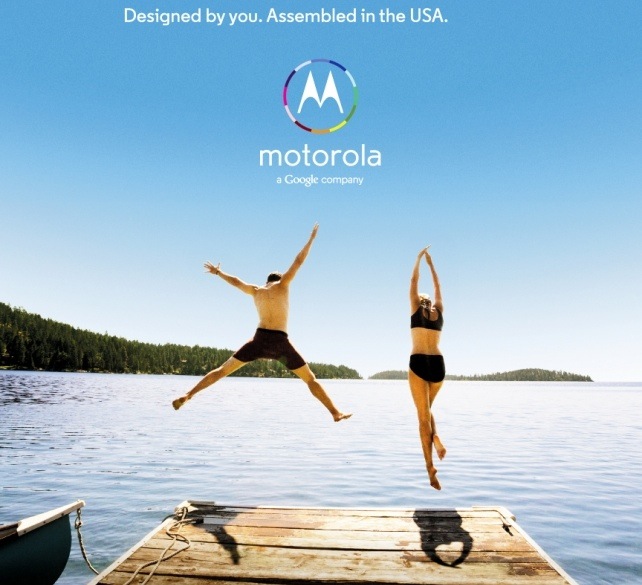 Above: An ad for Motorola’s upcoming smartphone made in the U.S.

While this gadget hasn’t been released or shown yet, it’s still a fascinating development on the smartphone front. Motorola, which is owned by Google, has said its new Moto X phone will be “designed, engineered, and assembled” in the U.S. It also claims the Moto X will be the “first smartphone you can design yourself.”

We don’t believe the Moto X will be revolutionary on the design front, but it appears Motorola will at least let consumers customize the smartphone’s colors (both the rear color and side trim) on its website. We also believe it might offer an engraving option for further customization.