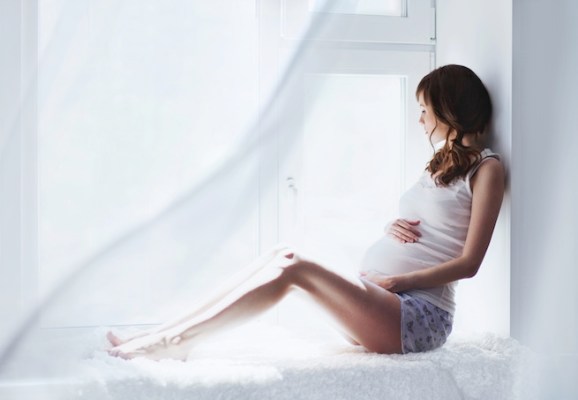 Tracking ovulation can help a woman get a better idea of when pregnancy is most likely to occur during her monthly cycle.

But most women do not have access to the tools to track and monitor their cycle.

Levchin isn’t the only entrepreneur to see an opportunity to bring new technology to the fertility industry. A team in Berlin are working on an app, dubbed Clue, for women to track their fertility cycle.

Clue is a rival to Levchin’s new app, Glow. 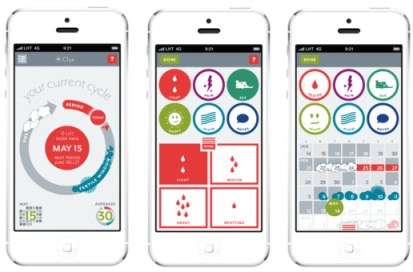 According to Clue cofounder and CEO Ida Tin, the app is “kind of” similar to Levchin’s app, Glow. But Tin believes her app will stand out as it was developed by an international team of scientists, doctors, and designers.

To complement the app, Tin, a self-professed “hardware girl” is also working on a piece of hardware that offers a more accurate method for family planning.

“What we really need is a breakthrough technology, a truly high-tech accurate method for family planning, so we can get way past the Pill,” Tin told VentureVillage in a recent interview.

According to Tin, the app itself is aesthetically simple and designed for ease of use. Women just need to take a few seconds each day to note relevant information, such as when menstruation starts and stops. The app will then analyze the data, and show exactly where she is in her cycle. The algorithm will improve over time as more women use it.

Tin demoed the app at a recent tech event in Berlin after several months of beta testing. Venture Village reported that the five-person team has already closed a seed funding round from Hoxton Ventures‘ Hussein Kanji, and former Immobilienscout CEO and COO Arndt Kwiatkowski and Marianne Voigt.

The team has submitted the app to Apple’s app store and expects it to go live in the next couple of weeks.