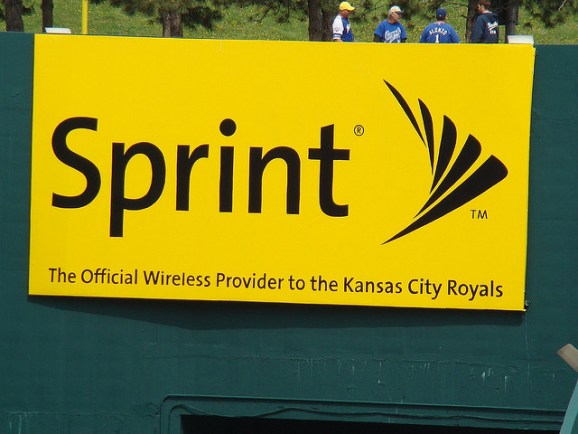 Japanese mobile company SoftBank has finally announced a closing date for its acquisition of Sprint Nextel.

The $21.6 billion deal was initiated officially last fall and then went through months of shareholder voting and regulatory approval. The deal will close on July 10 and will finish with SoftBank owning 78 percent of the fully diluted shares of “New Sprint.”

The Federal Communications Commission only just gave the green light for the deal to go ahead last week. Sprint’s shareholders voted to approve the deal the week before.

The acquisition was underwritten by Mizuho Corporate Bank, Sumitomo Mitsui Banking Corporation, The Bank of Tokyo-Mitsubishi, and the Tokyo branch of Deutsche Bank.

Last year, Sprint was one of the only global carriers to show a year-over-year decline. With the SoftBank deal to balance its books, Sprint execs are surely hoping for a comeback in the last half of 2013.

Now, we can get back to the whole Dish-Clearwire drama.