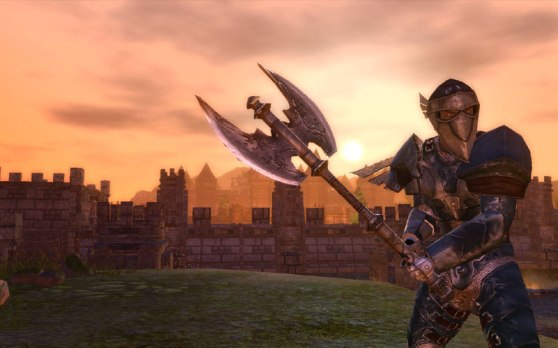 It’s easy to see why some players compared this expansion to Neverwinter Nights 2 to Planescape: Torment: Its developer is Obsidian, formed by refugees of Black Island Studios, the folks who made Planescape. Mask of the Betrayer unrolls a tale where the player is saddled with the hungering soul of one of the world’s greatest betrayers — and how he must get his own soul back in the process. Epic in scope (and not just because it adds high-level Prestige classes and other aspects of Dungeons & Dragons’ epic-level gameplay), Mask of the Betrayer tells what’s one of the best RPG stories of the decade. And the moment when you encounter a dead god — one of infamous “Dead Three” of Forgotten Realms lore — is one of the highlights of D&D in video games. With Wizards of the Coast and Atari (the D&D license holder) focused on MMOs, we may never get an D&D RPG like this again. 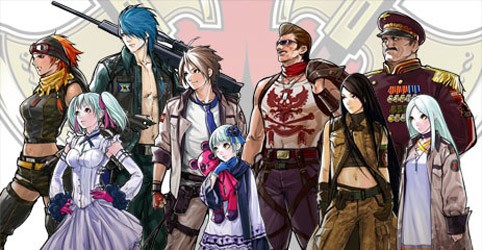 I hate stories that try to be dark and gritty for the sake of it, and seeing the Advance Wars series go from a plucky cartoon setting to a postapocalyptic nightmare made me cautious. Days of Ruin matched the quality of its predecessors, however, with new gameplay twists to the turn-based-strategy formula, awesome music, and a surprisingly mature narrative for a Nintendo game. I still remember the conclusion of the “Lin’s Gambit” mission, where one of the heroes kills an antagonist out of revenge despite the coward pointing out how it wasn’t necessary or morally right. It’s rare for stories to allow that to happen, and the problem with replaying it is that I could never experience that same surprise again. 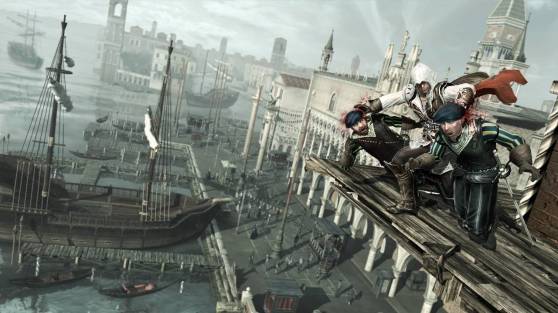 Assassin’s Creed is by no means my favorite series from this game generation, but it is the one that surprised me the most. The first title left me with a laundry list of complaints that, out of frustration, inspired me to summarize the game’s core features neatly into a joke pie chart: 20 percent assassinations and death scenes, 50 percent mindless repetitive tasks, and 30 percent “important assassin shiz.” (I am not good at math.)

So when I walked into the Assassin’s Creed II panel at San Diego Comic Con in 2009, I was confident in my skepticism – no way could this game fix all that was broken. My jaw dropped to the floor. I exited with a complete change of attitude, and when I was finally able to play through the game myself, I marveled at how big an improvement the series had undergone. No other sequel this generation has shocked me quite as much. 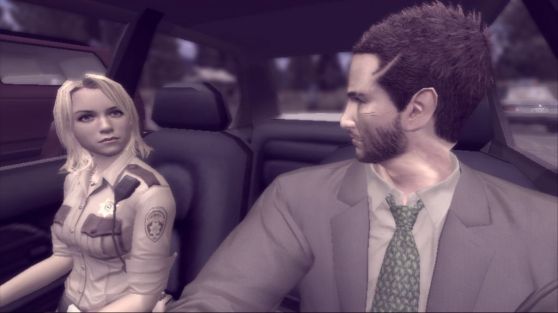 Mr. Francis York Morgan, if reliving a current-gen game were my mission, I’d want to relive Deadly Premonition.
I’d like to experience again the tingle down my spine as I discover Anna’s body for the first time.

I’d run from the Raincoat Killer again like a scared little b****.
And rediscover the joys of a “Sinner’s Sandwich.”

Deadly Premonition is broken and bizarre, but I say this without shame:
God, I love this weird little game! 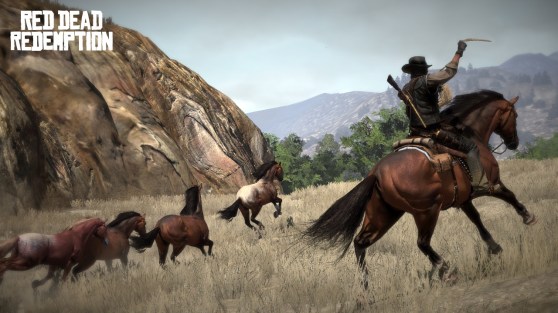 I didn’t go into Red Dead Redemption expecting anything much, but by its bloody end, I was convinced that I had experienced a masterpiece. Its open world felt alive and always threatening, the score set the mood perfectly, and it was all topped off by some of the best voice work ever presented in a game. Red Dead Redemption managed to achieve one of those rare experience only made possibly by video games: At times, it was as if you were watching a classic Western while also living through one. (Developer/publish Rockstar even had film director John Hillcoat [The Proposition, The Road] direct a 30-minute short film using the game’s engine.)

Ultimately, though, the game’s true genius comes down to how all of its pieces come together for truly memorable experiences: That first step into Mexico, the transition from a snow-covered mountain to calm, grassy plains when you rescue [redacted], and even taking on some simple farming chores. It’s a game that’s simultaneously vast and intimate. 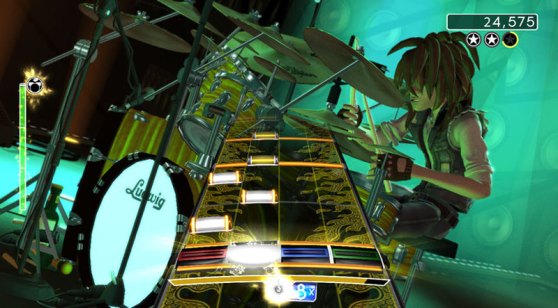 Maybe it was because I never really played Guitar Hero up until that point, but Rock Band just blew my mind. At first, I wasn’t even sure if I was going to get it. But on Thanksgiving 2007, only a few days after it came out, I passed by the huge Rock Band boxes at Sears, and that alone convinced me to make a (pretty expensive) impulse buy on the spot. With plenty of friends and family already in my house, I lugged the awkward box into the living room (most of them confused with what I just bought), hooked up the plastic instruments, and started playing.

We played almost all night. To this day, when I listen to songs like the Yeah Yeah Yeah’s “Maps” or Faith No More’s “Epic,” I always think about Rock Band. 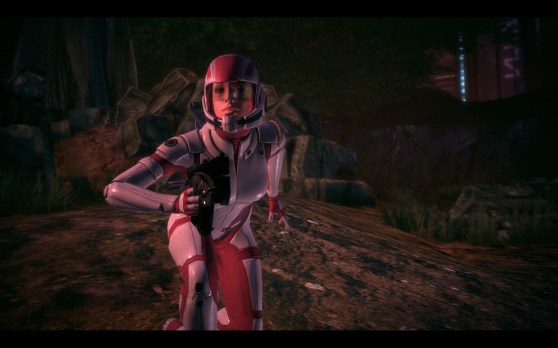 Only a select few games have truly immersed me in their worlds. I’m talking playing-for-hours-on-end, skipping-meals-and-bathroom-breaks levels of immersion. The first Mass Effect is one of those titles. I remember casually picking up the release before Thanksgiving in 2007, thinking it could be fun. Once I hit that character-customization screen and started to fine-tune my Commander Shepard, the game ensnared me in its sci-fi world. Just the music alone during that initial sequence let me know that I was about to experience something very special. I logged 17 hours over two days and loved every reaper-and-geth destroying minute. When I saved the universe, I couldn’t wait to do it again in the inevitable sequel.

Since then, I have played through Mass Effect countless times. But nothing will match my first trip through that galaxy. I would love to relive that all over again.