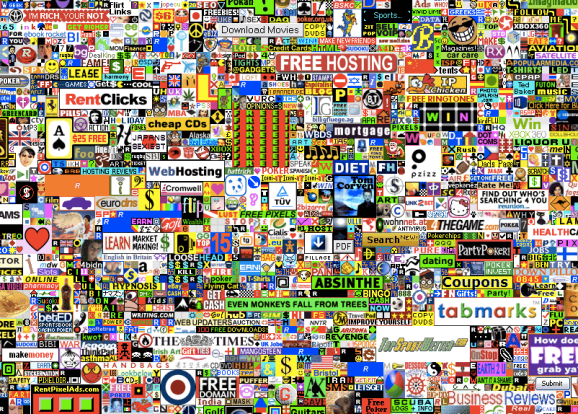 Satish Polisetti is cofounder of AdsNative

There’s no question that native advertising has a bright future.

Research by MandLoys indicates that 70% of users want to learn about a company or a product through content.  And, let’s face it: the old models just aren’t working. Seven in 10 pre-rolls are skipped, and people rarely click on banners by choice.

Simply put, if you want to really engage consumers, you’ve got to run a content-driven campaign and you’ve got to get that content to a large audience precisely when and where they want them the most.

Native ads can do that.

While native advertising offers huge advantages for both publishers and advertisers, it also comes with two major challenges: convenience and scale. It is neither easy to create a native ad (unlike banners), nor is it easy to purchase native ads at scale.

So what happens next?

A standardized native ad-serving template will be adopted

In order to serve native ads, currently stakeholders are using archaic iFrames and custom Javascript solutions tuned to the template style of each publisher. This approach is expensive and will not scale.

Systems will be built to let publishers designate their own native ad spots with few clicks and preview the outcome. They will be able to control what type of brand content will be promoted in these native placements. This will eventually let any publisher, irrespective of their size start offering native ads and monetize in the most non-intrusive fashion.

Advertisers of all sizes already have lots of content on YouTube, Instagram, Tumblr, Slideshare and on their company blogs. The challenge is often in finding a way to easily put all of this content into the proper format for a native campaign.

Ad-creators will be built to extract content from all of a brand’s social platforms and instantly turn the content into native ads.

This is critical because right now half of all the attention branded content can get on social platforms comes within the first 3 hours of posting. Brands need a way to repurpose their existing content to further amplify reach. By using seamless native ads to distribute existing content across the open web and mobile apps, brands will begin to see much better returns on their marketing spends.

To simplify the purchasing process for advertisers, ‘Promote’ and  ‘Distribute’ buttons will be created for platforms such as HubSpot, Contently and KaPost. Content from these platforms will be pushed into a marketplace, becoming available to be shown in the most optimal native ad spot based on relevance, context and audience demographics.

For the few publishers who are large enough to have brands knocking on their doors, there will be systems which automate the process of programmatically buying native ad spots much like how BuyAds and ShinyAds are for the banner world.

Smart integration will bring native ads into the larger ecosystem

Layers will be built on top of existing platforms (DoubleClick, OpenX) to allow publishers view analytics of their regular ad formats and native ads in one place.

The trend towards content marketing and advertising is gaining significant momentum.

Federated Media has done a good job at showing the potential of native advertising and early innovators like Forbes and Atlantic Media are setting the way for brands to think about native ads in their media mix.  Numerous other companies are innovating to build the ecosystem. Our company, AdsNative is building few of these technologies to make the promise of native advertising possible for publishers & advertisers across the web.

The holy grail of advertising is when users regard an ad part of their experience and worth their attention, just like a Super Bowl commercial or a glossy page in Vogue. In the digital world, the equivalent is not a banner or pre-roll video, it is a native ad!

Satish Polisetti is cofounder of AdsNative, a TechStars Boulder company from the summer class of 2013. He previously worked at mobile advertising startups Amobee and MdotM and received a Mayfield Fund fellowship in 2010.