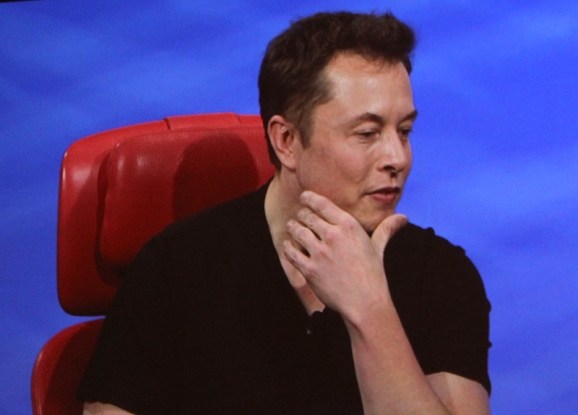 California’s cities may be trailing behind when it comes to public transportation. But soon we may be home to “the Hyperloop,” a transport method so futuristic and cool that Tokyo’s levitating high-speed trains will lose their luster.

Resident entrepreneur Elon Musk has been hinting for months at plans for the Hyperloop. The goal is to transport travelers from San Francisco to Los Angeles in a mere 30 minutes.

The Hyperloop is designed as an alternative to the bullet train with no reservation system — passengers can just show up and board.

Today, Musk tweeted today that he’s open to feedback on the project, and he clarified that he will not pursue a patent. Musk is the South African-American founder of SpaceX and cofounder of Tesla and Paypal — and he does not entertain small ideas.

Will publish Hyperloop alpha design by Aug 12. Critical feedback for improvements would be much appreciated.

Musk intends to push forward with plans next month, but it’s still not clear how the Hyperloop will work. He has hinted that the Hyperloop won’t be affected by weather, so it may run in an enclosed capsule.

In a rare public appearance at a recent tech conference, he described the Hyperloop as a cross between a “Concorde, a railgun, and an air hockey table.” He added, “Even if I’m wrong about the economic assumptions behind the hyperloop, it would be a really fun ride.”

One of the most in-depth explanations comes from writer Brian Dobson, who suggests it may be a “pneumatic transport system (PTS) in the form of a closed tube that loops between Los Angeles and San Francisco.”

Travelers would ride in a capsule at around 621 miles per hour with very little air drag.

Cool, right? What are your thoughts on the Hyperloop? How will the physics work? Let us know in the comment section below.