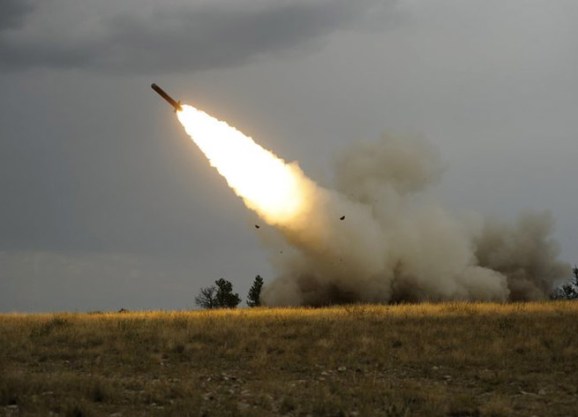 Rocket Internet, love it or hate it, isn’t going anywhere. The Berlin-based e-commerce incubator that routinely launches copies of successful sites in different markets has raised another $500 million in fresh capital.

Founded in 2007 by the Samwer brothers (Alexander, Marc, and Oliver), Rocket Internet has started more than 100 companies across five continents. Some of Rocket Internet’s sites have recently raised capital of their own. Lazada, which wants to be the “Amazon of Southeast Asia,” raised $100 million, while Russian e-commerce venture Lamoda attracted a staggering $130 million investment.

Digging a little deeper, Rocket claims it has created more than “a dozen leading e-commerce players” since 2010, including Lazada, Lamoda, Autralia’s The Iconic, Africa’s Jumia, and the Middle East’s Namshi.

To help it keep growing and creating new companies, Rocket has received $500 million from Investment AB Kinnevik and Access Industries.

“The additional capital supports our goal to be the worl’s largest and most successful creator of high impact companies in the internet space and reaffirms the confidence our investors have in our business,” Oliver Samwer said a statement. “We will use the new capital to further strengthen our global presence while continuing to build successful companies together with great entrepreneurs.”

The new capital was raised over a period of a little more than a year. It’s one of the largest investments ever made in a web incubator and accelerator company. And with the new funding, Rocket has now received more than $1 billion in backing as of this year.

That means we should expect Rocket and the Sawmers to keep pumping out more sites and startups the world over.