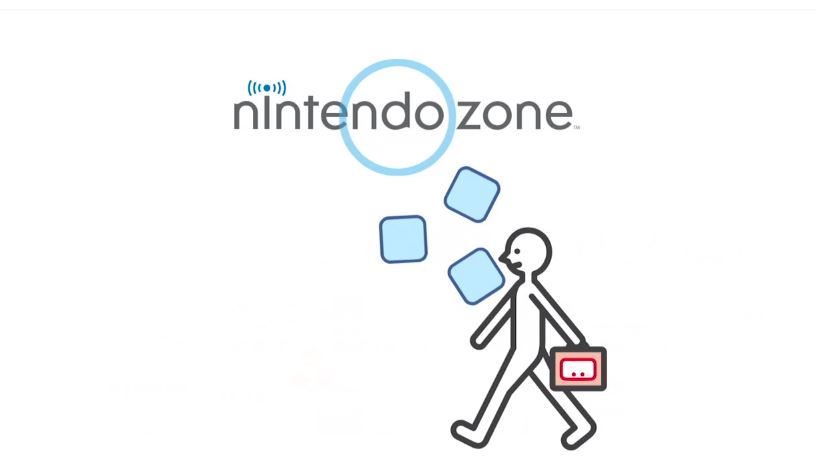 Nintendo wants to make it easier for people to find StreetPasses.

During its latest Nintendo Direct video show, the publisher revealed that it’s expanding the functionality of its Nintendo Zone locations to offer a StreetPass relay feature. Nintendo Zones are official locations that feature a special Nintendo Wi-Fi signal that you can connect to to get special items or other features. Players can find Nintendo Zones at places like Best Buy, Simon shopping malls, Future Shop, McDonald’s, Starbucks, FedEx Office, and AT&T Wi-Fi Hot Spot locations.

“In a few weeks, you’ll be able to go to any Nintendo Zone location to StreetPass with other 3DS owners even if they aren’t there when you are,” Nintendo Treehouse head Bill Trinen said.

StreetPassing is the 3DS feature that connects and trades information between the Nintendo handheld devices. Nearly every 3DS game supports StreetPassing to add content when 3DS owners pass each other. In North America, it’s difficult to find StreetPasses since the population density is so low compared to places like Japan. This new relay functionality should increase the frequency of StreetPasses for players in the U.S. and Canada.

You can find Nintendo Zone locations near you by checking out the map on the company’s website.