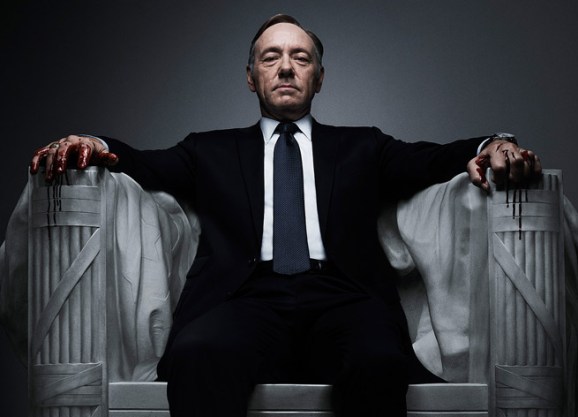 In a huge milestone for original web video, the Netflix original series House of Cards and the rebooted Arrested Development have been nominated for Emmys, the highest honors in TV.

House of Cards and Arrested Development are two series created in part by Netflix. Other Netflix originals include Orange is the New Black, Hemlock Grove, and Lilyhammer. Plus, the company has announced more series for the future such as Turbo F.A.S.T. and Sense8.

Netflix has been making these shows to better compete with the offerings of premium cable channels like HBO and Showtime and streaming video services like Hulu Plus and Amazon Prime. And now these original series are getting critical acclaim with today’s Emmy love.

Arrested Development, which Netflix brought back from the grave for 15 new episodes after Fox’s 2006 cancellation of the series, earned three nominations. It was nominated for Outstanding Lead Actor in a Comedy Series (Jason Bateman), Outstanding Single-Camera Picture Editing for a Comedy Series, and Outstanding Music Composition for a Series.

The Emmys did not open up nominations for web content until 2008. Web series have been nominated before, but not for big prizes like Best Drama, Best Actor, or Best Actress.