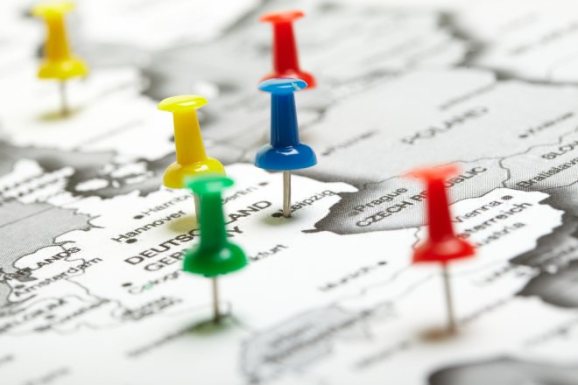 While the complaints around Apple’s Map application have died down — after a rocky debut where results were hilariously inaccurate, and being one-upped by an official Google Maps iOS app — the company’s inexperience in the mapping field still poses a problem.

That’s something Apple is likely hoping to fix with its acquisition of Locationary, a company that helps businesses manage their local data across multiple sites through an online platform. The company also provides a simple way for others to get access to that clean local data.

AllThingsD was first to report on the acquisition. The site also managed to get a confirmation from Apple spokesman Steve Dowling, who said, “Apple buys smaller technology companies from time to time, and we generally do not discuss our purpose or plans.”

Terms of the deal weren’t disclosed — but judging from Locationary’s $2.5 million in funding, Apple likely spent somewhere under $10 million on the firm (unless there’s additional funding we don’t know about).

“We want to take the data management process to a bigger level,” Locationary founder and CEO Grant Ritchie told VentureBeat a few years ago. “We’re working with publishers, app developers, and more to make this happen.”

The company’s Saturn platform ultimately gives businesses a way to make sure they have accurate data about their location listed online. It’s also helpful for partners who need that accurate local data, like the business intelligence company Neustar. It’s unclear what Apple’s acquisition means for Locationary’s existing partners — but judging from what we’ve seen from past Apple deals, I wouldn’t expect Apple to keep that part of of the business going (especially since it may be helping out competitors like Google).

Locationary could help Apple fix its mapping data problem — something that we pointed out was Apple’s biggest issue moving forward — but it’s just one piece of a very large puzzle for Apple. The issues with Apple Maps were severe enough to force Apple, typically a very proud company, to apologize. While its mapping experience has gotten better, it’s still missing some key features that Google Maps provides, like public transit directions.