Capcom is bringing back Strider in a new side-scrolling adventure game similar to Super Metroid.

During the San Diego Comic-Con yesterday, Capcom revealed the new game simply called Strider. It’s due out for Xbox One and PlayStation 4 and features next-gen visual effects. The graphics also imitates the scan-line look of early arcade games, which gives this new Strider, a game that first debuted in 1989, a retro feel. 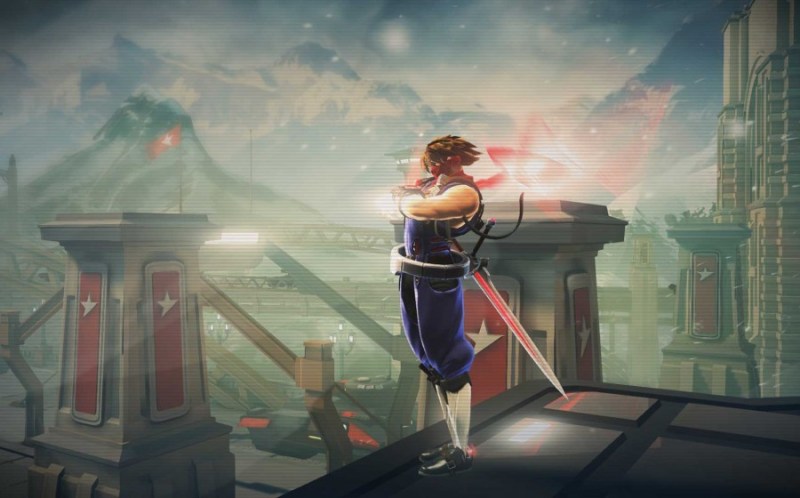 Above: First screens from Capcom's upcoming side-scrolling adventure game Strider. Developer Double Helix is working on the game for Xbox One and PlayStation 4. It will debut in 2014.

Strider follows the adventures of a high-tech ninja named Hiryu. Players must guide him through a giant map that they slowly unlock while collecting new abilities. The game is due out in 2014.

Silent Hill: Homecoming developer Double Helix is producing the game for Capcom. The studio is also working on the Killer Instinct Xbox One fighting game for Microsoft. Check out the first look at the game in action:

Capcom also released Strider to the Sega Genesis in 1990. The game takes place in 2048 and follows the same Hiryu as he must assassinate a dictator called the “Grandmaster.”