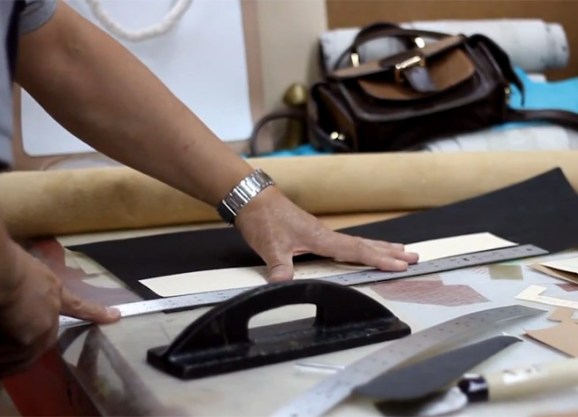 Maker's Row wants more products "made in the U.S.A."

Maker’s Row, a New York City-based startup that helps connect businesses, suppliers, and factories in the U.S., has raised $1 million in seed capital.

The company says its mission “is to make the manufacturing process simple to understand and easy to access.” It lists many factories on its website with profiles that explain what that factory builds and lots of basic info about it. The profile of S.J. Manufacturing in San Francisco, for example, has a video about the factory’s owners, capabilities, hours, location, and more.

Right now, Maker’s Row is focused on helping clothing and accessories makers, but it does have plans to eventually go into other industries. (We’d love to see more technology products being built in the U.S..)

Maker’s Row launched in November 2012, and was cofounded by Matthew Burnett, Tanya Menendez, and Scott Weiner. The seeds of the company were planted in May 2012, when Burnett and Menendez met Weiner at the 2012 Brooklyn Beta Summer Camp.

Check out a Maker’s Row video profiling Baikal’s handbag and accessories factory in New York below.