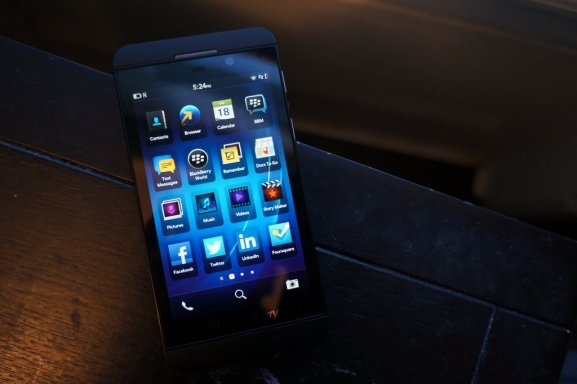 Game development on BlackBerry 10 is about to get a little easier.

BlackBerry is also taking a few extra steps to encourage developers to release games on its devices. The company teamed up with Unity to offer “select” Unity Pro License holders the BlackBerry Pro add-on license for free until Nov. 20 as long as they release a game on BlackBerry World. BlackBerry is also providing those studios with a free BlackBerry Z10 smartphone.

“The new add-on makes it very easy for Unity developers to create rich and visually stunning games for the powerful new BlackBerry 10 platform,” said Saunders. “We encourage developers to take advantage of the limited time offer and see what BlackBerry 10 can do with their games.”

Unity is a popular development engine that works with most major platforms. Developers can build their game in Unity and then quickly release it on consoles, PC, and smartphones with minimal porting work.

“We want to open paths for our incredibly talented community of developers to find success on the most exciting mobile technology and ecosystems,” Unity Technologies executive vice president Tony Garcia said. “BlackBerry 10 provides an excellent opportunity for all of our developers to connect with an incredible user-base hungry for high-quality BlackBerry 10 games.”

BlackBerry wants to encourage developers to release games on its platform because games outsell all other apps on iOS and Android. Consumers also gravitate toward devices that have the best game selection.