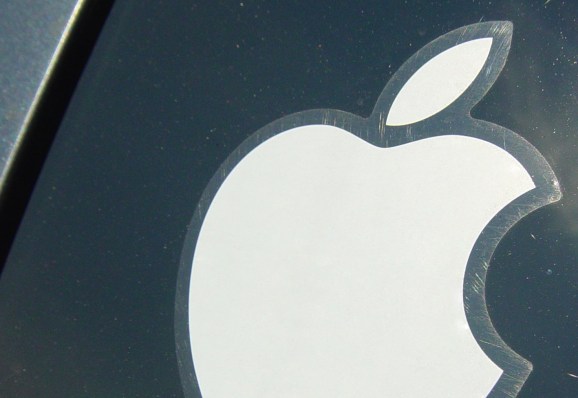 The numbers are mix of up and down from the same quarter a year ago, in which Apple had sold 26 million iPhones and 17 million iPads, fueling revenue of $35 billion and quarterly net profit of $8.8 billion — both of which were only slightly up from Apple’s 2011 Q3 numbers.

“We are especially proud of our record June quarter iPhone sales of over 31 million and the strong growth in revenue from iTunes, software, and services,” said Apple CEO Tim Cook. “We are really excited about the upcoming releases of iOS 7 and OS X Mavericks, and we are laser-focused and working hard on some amazing new products that we will introduce in the fall and across 2014.”

But these new results are down from the previous quarter this year, in which Apple brought in revenue of $43.6 billion and profit of $9.5 billion on sales of 37.4 million iPhones, 19.5 million iPads, and just under four million Macs.

For this quarter, Wall Street had expected revenue in the $35 billion neighborhood, with sales of 17.6 million iPads, 26.5 million iPhones and 3.9 million Macs, and earnings per share down between 7 percent and 29 percent. Apple, which does not forecast specific device sales, had given guidance for this third quarter in April predicting revenue of between $33.5 and 35.5 billion.

The company said in a statement that is has declared a cash dividend of $3.05 per share of common stock, payable on Aug. 15.

“We generated $7.8 billion in cash flow from operations during the quarter and are pleased to have returned $18.8 billion in cash to shareholders through dividends and share repurchases,” said Apple chief financial officer Peter Oppenheimer.

Apple only released one new product in this past quarter, an updated MacBook Air — as Cook predicted back in April.

Guidance for the company’s fourth quarter of 2013 was: