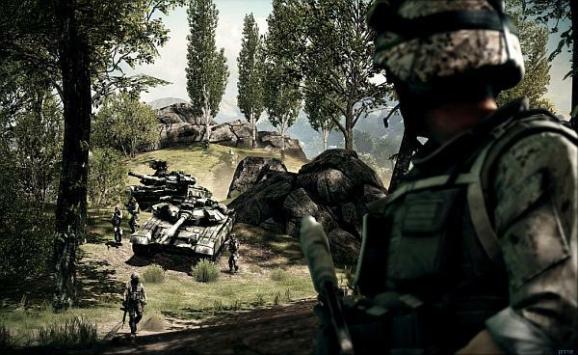 Electronic Arts just announced the results for the first quarter of its fiscal 2014. The company surpassed guidance in large part due to the growth of its digital business — especially Battlefield 3 Premium.

One of the big stars of the company’s digital lineup is the Battlefield 3 Premium service that gives players full access to all five expansion packs for the modern military first-person shooter. EA revealed that Battlefield 3 Premium has over 4 million members, which is a major milestone for a game that first debuted in 2011.

As the cost of game development remains high, more publishers are looking for additional ways to squeeze money out of games. The downloadable-content season pass has quickly become a favorite among gamers and publishers. Many gamers consider it a good deal since it gives them a slight discount versus buying expansions in pieces, and publishers like it because it gives them more money up front.

Battlefield 3 Premium is a beefed up version of the season-pass concept with community features and bonus content that may get players so invested in the franchise that they are likely to upgrade immediately when the next game in the series debuts.

EA will launch Battlefield 4 for Xbox 360, PlayStation 3, and PC on Oct. 29. It will follow on next-gen consoles soon after.