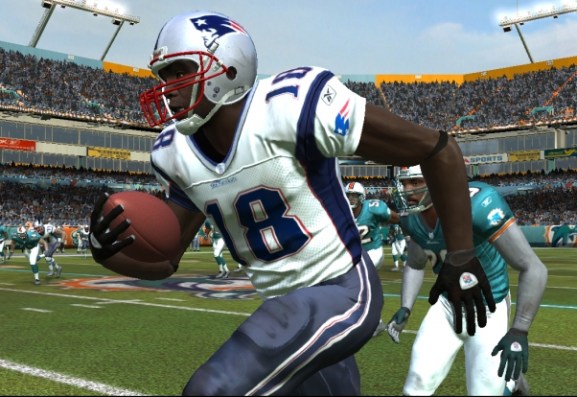 Madden designer and developer Robin Antonick has won a round in his legal battle with publisher Electronic Arts over the best-selling football franchise.

Today, a U.S. district court jury in northern California ruled in Antonick’s favor, awarding him an estimated $11 million after it found that several of EA’s games published between 1990 and 1996 were almost identical to the original version created by Antonick for the Commodore 64, MS DOS, and Apple II platforms in the 1980s.

The lawsuit alleged that EA and Antonick signed a series of publishing and development contracts that required the publisher to pay Antonick royalties on any derivative works related to the original version of Madden, including annual releases. The contract also required EA to keep Antonick’s work confidential.

“This is a tremendous victory,” said Rob Carey, a partner at law firm Hagens Berman Sobol Shapiro LLP and one of Antonick’s attorneys. “In many ways, this trial was a test of each party’s version of events. The jury uniformly rejected the idea that this game was developed without Robin’s work. It is, if nothing, a good omen for the next phase of the litigation.”

Today’s ruling now gives Antonick the ability to pursue similar claims against EA for Madden games released from 1997 to the present, which have earned over $3 billion in revenue.

GamesBeat reached out to EA for comment. “While we’re disappointed with the jury’s verdict and will appeal, this has always been a case about games from the early 1990s, and it has no impact on today’s Madden NFL franchise,” the company said.