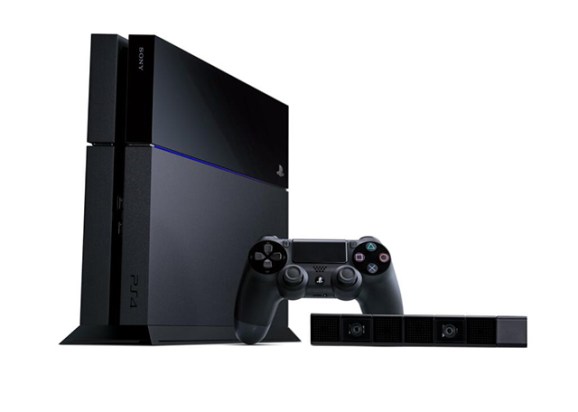 We’re only months away from the launch of Sony’s next-gen console, and that means it’s time for the company to fill out some paper work and to jump through bureaucratic hoops. That includes submitting the new hardware to the Federal Communications Commission (FCC) for approval.

The FCC took a close look at the console (as first spotted by Engadget) and confirmed it is an acceptable device for U.S. consumers. It also reported that it runs at a relatively cool 41 degrees to 95 degrees Fahrenheit. That’s notable because it shows that Sony made an effort to address one of the biggest points of failure for the PlayStation 3.

The PlayStation 3 runs at around 113 degrees to 131 degrees Fahrenheit. That high temperature occasionally caused the device to fail. It also had the potential to damage other devices if it was running in an enclosed entertainment center. The hot air could get trapped and begin pushing up the temperature above a sweltering 140 degrees Fahrenheit. At that point, the PlayStation 3 and anything else trapped with it (cable boxes, Xbox 360s) are also at a slight risk.

PlayStation 4 should retire many of those concerns, and it shows that Sony is continuing to tackle its biggest issues from the PS3 head on. 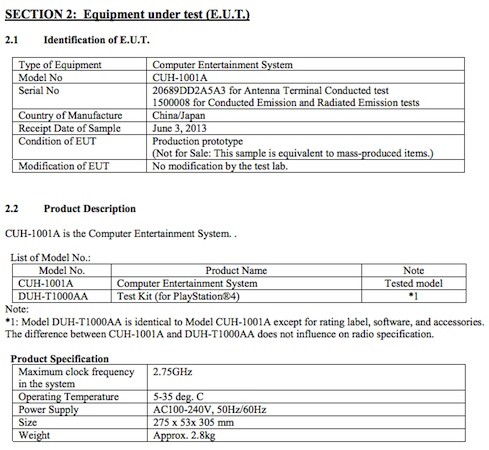