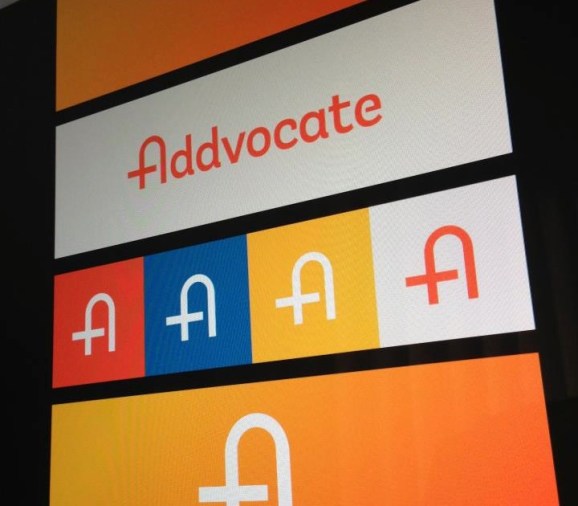 Enterprise-level social platform Addvocate has raised a new $2 million round of funding, the company announced today.

Addvocate’s cloud-based platform allows companies to leverage the social activity of their employees’ personal social media accounts, so that everyone at the company can become a brand advocate. The main idea behind using employees to promote your company is that it seems far more legitimate to customers, who don’t feel like they’re just being marketed to by someone who’s specifically getting paid to blast stuff over Facebook, Twitter, and other social networks. The startup’s founder and CEO Marcus Nelson, who previously held the role of social media head at Salesforce, told me in a previous interview that Addvocate also has plans to help manage company-branded social accounts, too.

In addition to the funding news, Addvocate announced that it has hired former Oracle VP of business development Piers Cooper as the company’s new chief operations officer. This Series A round follows an earlier seed round funded by multiple early angel investors, including Cyan and Scott Banister, Jay Baer, and Jesse Engle.

The new funding round was led by Rogers Venture Partners, with participation from angel investor Karen Riley. It comes just weeks after Addvocate raised $539,000 in seed funding from a handful of angel investors including, Taskrabbit engineering VP Yee Lee, former CoTweet CEO Jesse Engle, CoTweet cofounder Kyle Sollenberger, and others.

Founded in 2012, the San Francisco, Calif.-based startup has raised a total of $2.54 million in funding to date.