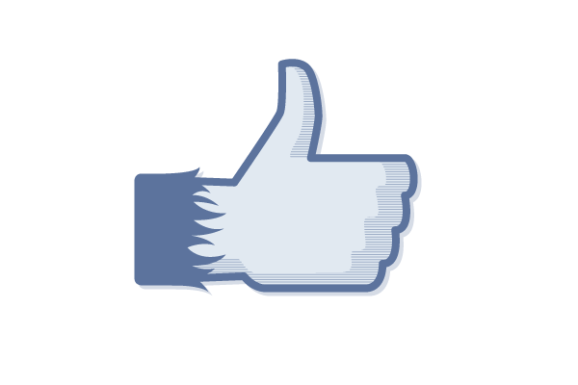 Facebook had been trading at around $26/share all day, but it jumped to $31.59 within minutes of the news:

Facebook reported $1.81 billion of revenue when analysts were expecting only $1.62 billion, proof that its many advertising initiatives over the past year — especially news feed ads — are starting to make a difference. That’s significantly up from the company’s $1.2 billion from the same quarter in 2012.

“We’ve made good progress growing our community, deepening engagement and delivering strong financial results, especially on mobile,” said Mark Zuckerberg, Facebook’s founder and CEO. “The work we’ve done to make mobile the best Facebook experience is showing good results and provides us with a solid foundation for the future.”

In addition, Facebook said profit increased to $333 million this past quarter, up from a loss of $157 million a year ago. Those are GAAP numbers (generally accepted accounting standards); the non-GAAP profit number is an even-healthier $488 million.

Together with Google, Facebook controls 70 percent of all mobile ad revenues worldwide — and Facebook revealed today that 41 percent of its total revenue is now mobile.

Facebook is still down from its IPO launch day at close to $40, but it’s far above the $18/share it bottomed out at in August of last year.