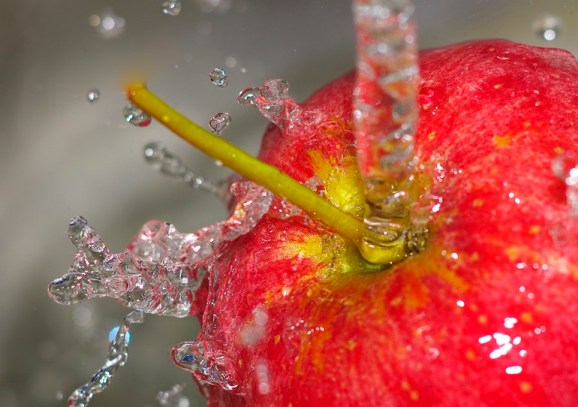 It’s been years since the company was Apple Computer Inc., but America still loves Apple.

Just not only for its computers anymore.

“Americans continue to give Apple brands strong ratings,” Manny Flores, an SVP at Harris Interactive, said in a statement. “What really stands out is that in all three of the categories Apple brands are measured – Computer, Tablet and Mobile Phone – its brand momentum scores are in the top 30 of all 1,500 brands evaluated in the study, showing that consumers see this as a brand of the future.”

That makes sense, certainly for phones. Apple just had an unexpectedly good iPhone sales quarter, selling 31.2 million of them. But while iPad sales have been a surprise, it’s been a nasty one: far few sales than anticipated.

Apple was the top-ranked brand for computers, beating out HP, Dell, and Sony. Unfortunately, desktop machines are a declining category, with PC sales having dropped for a record five quarters in a row.

When it comes to tablets, Apple beat out Kindle, third-place Google with its Nexus line of tablets, and fourth-place Samsung for tablet brand of the year. Also-ran HP (HP makes tablets?) came in fifth.

“While both the Apple iPad and Amazon Kindle Fire series of tablets show small gains in Brand Equity for 2013, they both receive strong increases for Purchase Consideration.”

In mobile phones, the iPhone surprised no one by taking top honors, followed by a surprising good HTC One, and trailed by Samsung’s multiple models of phones. This was iPhone’s second consecutive win.

One negative for Apple: Its quality scores dipped this year, according to Americans. Overall, the news is great for Apple at home. Its major concern has to be international sales, which have dipped almost across the board in the past three months.