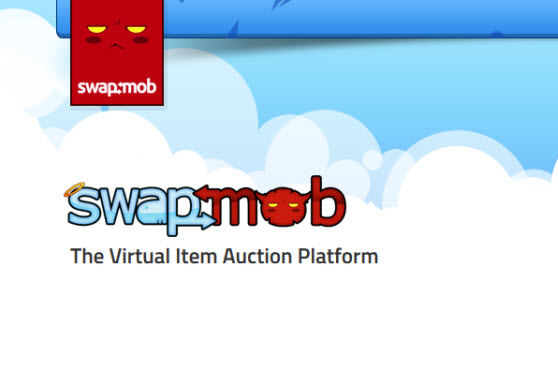 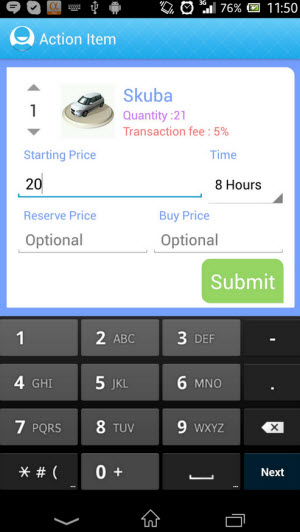 SwapMob, a social-trading network for free-to-play games, is announcing its platform and funding today. The service enables players to buy and sell their premium virtual items to others regardless of the game or operating system.

The Ann Arbor, Mich.-based company has raised $1 million in seed funding in a round led by Bernie Stolar, a 30-year-game industry veteran who will become chairman of SwapMob.

The trading network works across multiple games and platforms, and it can be integrated by developers directly into multiplayer games on the web, social networks, and mobile-gaming platforms.

“SwapMob removes the borders between your favorite games by creating a free item-trading platform that can be accessed no matter the social game you are playing,” said Mark Sendo, the chief executive officer and founder of SwapMob. “The freedom of SwapMob will open up a whole new world of options for developers and players, where you can sell an item to someone in one game and have the proceeds sent you in a different game, automatically converted into the correct in-game currency.”

SwapMob adds a marketplace tab in a game. The user clicks on it. The platform lets players list, bid, and sell their virtual goods within games and across platforms. As with eBay, the seller is notified when someone bids on an item or buys it outright, said Sendo, in an interview with GamesBeat. Sellers can hold the auction over a matter of hours or days. Developers can integrate the SwapMob application’s programming interface directly into their live or in-development games without disrupting the gameplay experience for players, Sendo said.

SwapMob is live in Drive or Die 3 on Android, Game Ventures on Facebook, and Cristiano Ronaldo Footy on Facebook. Stolar, the former head of Sony and Sega’s game businesses in the U.S., was most recently chief executive of Kizzang for a short stint. He is joined by fellow investor Erich Spangenberg.

“SwapMob is the future of digital-item trading,” said Stolar. “The platform increases the numbers of players spending money in free-to-play games and the amount of money spent by existing players and drives new users to new games through item recommendation and currency conversion. Simply put, SwapMob is poised to be the first successful cross-platform social-trading service in the world.”

Sendo founded SwapMob in 2011. The company created its version of the platform on the web and recently launched a version for Android. SwapMob has eight full-time people and about four part-timers.

“We finally proved it out that it works,” Sendo said. “Nobody knew if users wanted to trade virtual items. In three weeks, we had 20,000 transactions in Game Ventures. Now we’re growing very quickly. It becomes a game within a game.”