Learn-to-code company Treehouse has just launched a new app for you iPad fans out there.

Now, you’ll be able to soak in the lessons on coding, startup-building, design, and business basics from just about anywhere. The lessons include everything from professionally produced instructional videos to an IDE for coding on the go. 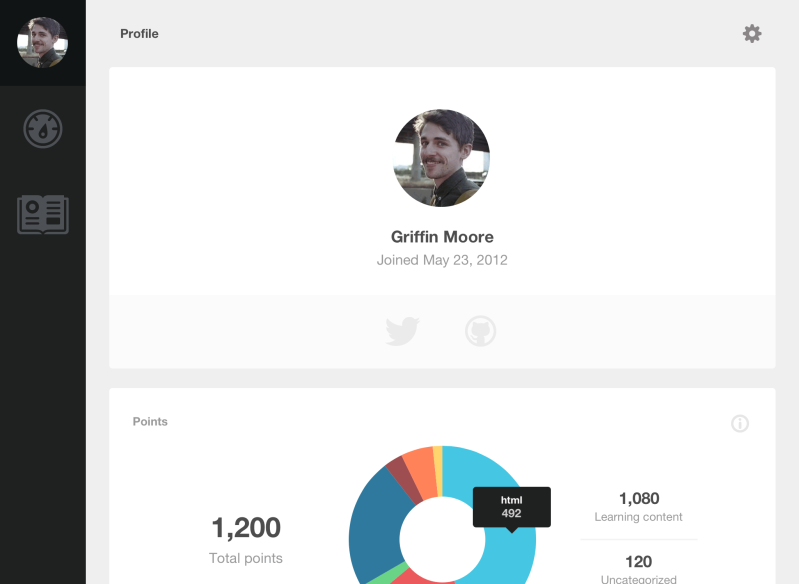 “You certainly will end up working on a computer every day, not on your iPad, but we know that people work from a coffee shop or other more casual setting all the time, and it works well,” said Treehouse founder Ryan Carson in an interview with VentureBeat.

“Ultimately, making sure that students can work wherever they feel they can learn best is our biggest goal with this app.”

As for some of the iPad drawbacks, Carson said Treehouse has tried to mitigate “features” like the virtual keyboard with clever work-arounds. “It’s certainly not quite as easy to type on an iPad as on a regular physical keyboard, but we’re also able to do things like add special characters above the virtual keyboard to make input a little easier,” he said.

Currently, the Treehouse video library contains more than a thousand titles. Some of the technologies and languages taught include Objective-C, HTML, CSS, JavaScript, PHP, Ruby, and SQL.

“The biggest interface change is that we really tried to simplify our interface so that students can focus completely on the task at hand,” Carson told us.

“I think a lot of those changes will find their way back into our web app. Overall, we tried to ensure that the app provided an equal experience to the one on the web, but improved the experience where the iPad allows it. We’re really happy with the results we’ve seen with video streaming on the iPad, for example, and overall the native app feels really fast.”

One side note that we find incredibly messed-up: Apple stipulated that in order to get into the App Store, Treehouse had to remove Android coding classes from its curriculum. Other iOS coding apps like Lynda and Udemy include Android material, but Treehouse chose to comply — what else could they do? — in order to ship the app for non-Android developers.

You can download the app now from the iTunes App Store. Happy coding!