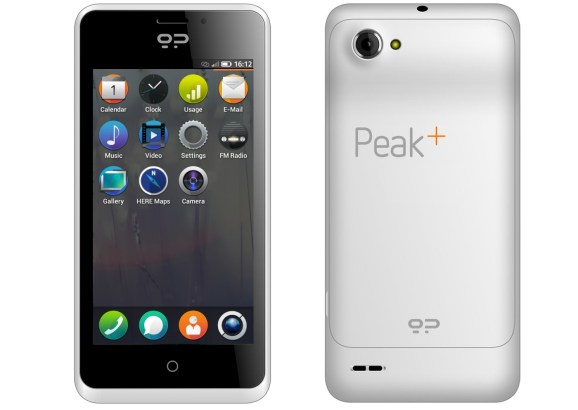 Geeksphone, makers of the Peak+, are now taking preorders for the lava-hot Firefox OS phone.

Geeksphone originally started out with two developer preview models, Keon and Peak, which are both fairly low-end on the smartphone spectrum and with an unsubsidized price of under $200.

The Peak+ is the more polished version of the early Peak prototype. Today, the company has opened up preregistration for sales, quite possibly to avoid the rapid selling-out of their other models earlier this year.

From the preorder page, we learn that the Peak+ will indeed be running Firefox OS 1.1 and will ship starting in September and will cost just a hair shy of $200, not including shipping. For shipping to San Francisco, the total cost is $225.

Well, what are you still reading this for? Go ‘head and order the dang thing!

Firefox OS itself is a Linux-based, non-iOS, non-Android mobile operating system from Mozilla. Currently, the company is trying to drum up support from third-party developers, without whose apps the entire OS will be rather boring for consumers.

Here’s a look at Firefox OS: