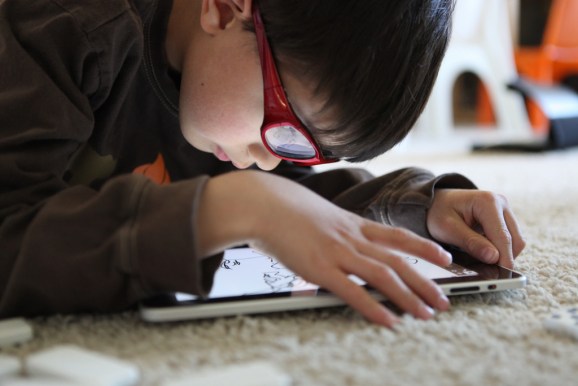 School districts are calling for faster Wi-Fi and more technology and devices in classrooms.

This is a priority for the highest echelons of government, with President Obama pledging that his administration will get more educational software in the hands of students. The Federal Communications Commission (FCC) is also eager to support digital learning and just made an important new hire to lead these initiatives.

Meanwhile, the Los Angeles Unified School District (LAUSD) is moving ahead swiftly with its own plan of action. In June, it gave a $30 million contract to Apple to supply 47 of its schools with over 30,000 iPads, which would be preloaded with learning software.

According to recent news reports, this is just the beginning.

LAUSD revealed plans to give preloaded iPads to all 640,000 of its students by the end of 2013. That’s money in the bank for Apple, a company that sees huge opportunities in education.