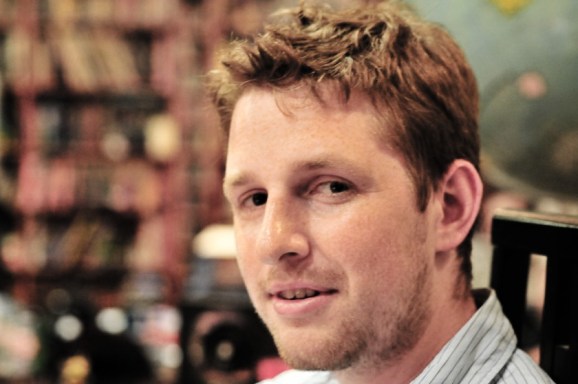 SAN FRANCISCO — At WordCamp, the annual gathering of WordPress developers and users, Automattic founder Matt Mullenweg told the audience about the upcoming WordPress release, 3.6, a.k.a. Oscar.

Mullenweg said the 3.6 launch won’t happen just yet, but he did reveal a preview and some fascinating details about the new platform version.

He also said WordPress 3.7 will be coming out in October with security and language features, and 3.8 development starts tomorrow with a release scheduled for December. The Twenty Fourteen theme, a magaziney visual extravaganza, should be released before the end of 2013 and will feature a lot of premium-like features.

Mullenweg said he’ll be leading development on 3.8 himself.

“I’d love to have a release a month, a release every two weeks … And we’re gonna get there someday,” he said. “Our competitors are updating daily, and the only way we can beat them is if we do the same.”

Stay tuned for a preview video showing off the pure sexiness of Oscar. [Editor’s note: Or not! We never did get the video Automattic promised.]

Automattic is the parent company of WordPress.com and a slew of related sites and services, such as Akismet and Polldaddy.

It’s been a bit of a banner year for Mullenweg, 29, who celebrated the tenth anniversary of WordPress and oversaw a huge $50 million funding round, both in May.

While 3.6 won’t be released today, we got to see a preview video that showed a lot of native support for media (including video, audio, and Spotify-powered playlists) and the richly visual Twenty Thirteen theme.

WordPress 3.6 will also feature — get this — a horizontal timeline slider for revision control. Tschea! That one got a big hand from the audience.

And y’all will get access to a feature we’ve had at VentureBeat for a little while now: a collaboration feature that lets you see who’s editing a post and asks you if you want to take it over, making writing and editing with others much less passive-aggressive.

Overall, this is the most graphically and visually appealing WordPress yet. It takes advantage of higher bandwidth; it pushes images to the forefront and to the edges of the screen, and it looks like it’s beautifully in keeping with the best in modern blogging.

Of course, mobile is a big focus for Automattic, which rolled out a total of 15 mobile app updates in the past 12 months. According to a company-conducted survey, around 18 percent of WordPress users access the service from an Android tablet; 31 percent come to the service from an iOS device; and 30 percent find their way to WordPress on Android smartphones.