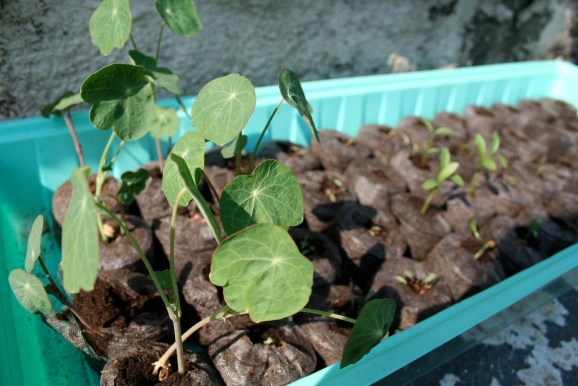 MyCorporation and Visual.ly have created an infographic detailing the seven fastest growing industries in 2013. The report is based on data collected by market research firm Ibis World, which said “these industries are expected to continue their meteoric rise and far outpace the rest of the economy.” Five of these seven sectors relate to emerging forms of technology — green tech, online education, social games, mobile apps, and 3D printing — underscoring the idea that innovation leads to job creation.

Furthermore, many of the businesses in these areas are contributing in other ways as well. Development and adoption of green tech is instrumental in curbing the growing dangers of climate change and online education can cut down on the massive amount of student debt in this country, while also giving people the skills they need to find gainful employment. 3D printing has led to a revolution in manufacturing and is causing amazing innovations in healthcare.

Information is proliferating like crazy, and young people are looking to places other than the government and large corporations to find opportunity. Or creating it themselves. The cost of starting a business is lower than it used to be, and technology is growing and evolving at rapid rates. Out of this chaos and uncertainty, here are the seven fastest growing industries of 2013: