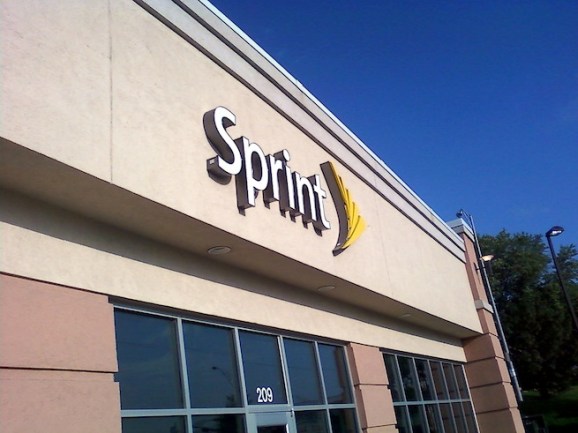 Even though Sprint’s acquisition by Japanese telecommunications giant Softbank is all tidied up, the carrier still had plenty of business to clean up in the U.S. this past quarter.

Sprint has been steadily shutting down its Nextel push-to-talk network over the past year, but this quarter it finally killed the service completely. That ended up being a big factor in the company’s $1.6 billion net loss for the second quarter — an even bigger figure than the $1.4 billion loss it reported last year.

The carrier bought Nextel for $35 billion in 2005, but it was clear pretty quickly that it wasn’t a wise decision. As other carriers moved to faster 3G networks and ultimately 4G LTE, Sprint was held back by Nextel’s slower and aging network (its reliance on 4G WiMax early on didn’t help much, either). Now that Nextel’s network is gone for good, Sprint can focus on its LTE rollout, which now covers 151 cities.

Sprint says it has recaptured 4 million Nextel subscribers since it began shutting down the network. The carrier now has more than 53 million subscribers, up slightly more than its 52 million subscribers last year. Sprint sold around 1.4 million iPhones during the quarter, 41 percent of which were to new customers (a sign that its unlimited plans are tempting over new subscribers).