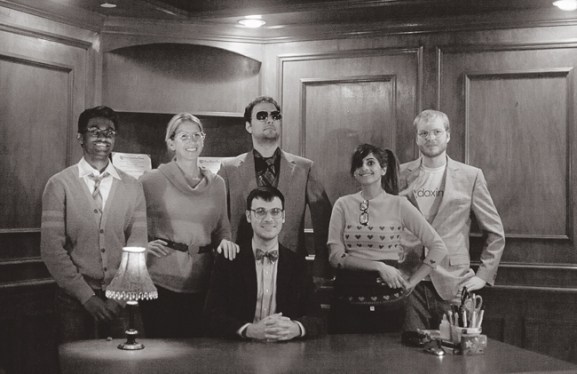 Doximity, the company that’s often described as the “Facebook for doctors,” launched a digital fax line for physicians today.

CEO Jeff Tangney believes that doctors are digitally savvy and that many are glued to their iPads and other devices. However, given the security around patient data, hospitals are still encumbered by old-school technologies like the fax machine.

“Health-tech companies have great visions for the future — but we also have to solve the problems that doctors still have today,” said Tangney by phone.

Doximity’s fax line is designed so a physician who receives a fax, and receives a notification of that fax at home or at the grocery store, won’t have to race to the hospital to pick it up.

Those who are signed up with Doximity (about 1 in 4 of the total number of U.S. physicians) can request a personal digital fax number. Anyone can fax a document directly to that number. From a smartphone or tablet device, a physician can use Doximity’s app to reply, save, sign, date, forward, and even print the document. Once the fax is received, it notifies doctors.

The digital fax line has been tested on a number of beta subjects and is already saving physicians “time and toner,” according to Tangney.

Richard Lin, an internist based in New York, said he’s using the tool to find and fax PDF documents to patients from a desktop computer — “a process [that is] so much easier than having to find an actual fax machine.”

Silicon Valley has a tendency to overstate the pace of change. Health care still relies on paper despite the best efforts of entrepreneurs and the government to usher medicine into the digital age. Doximity estimates that the U.S. health care system sends a mammoth 15 billion faxes each year.

Tangney believes that entrepreneurs need to bridge two worlds: “The 50-year-old fax that powers medical back offices and the smartphone that more than 90 percent of physicians carry,” he said.

The Doximity app is available for free on the App Store and Google Play. Doctors are already using it to securely discuss medical cases with each other — the app is HIPAA compliant — as well as share research and files. Recently, the company launched an online education component, so practicing physicians can stay on top of the latest clinical trials, new techniques, and medical device innovation.