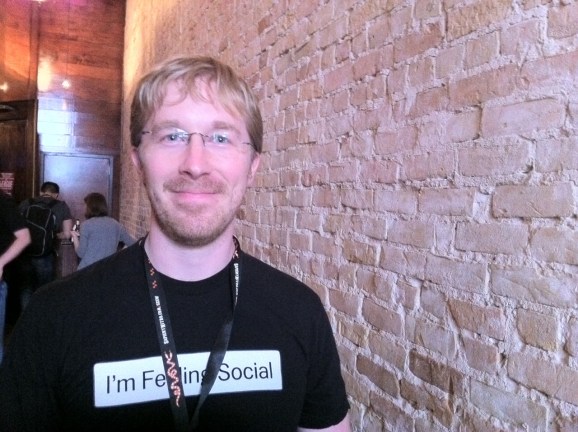 During his 1300 days at Google, Messina spearheaded a number of community-focused initiatives, including the Google Developers site. He also developed the “hashtag,” which flourished on Twitter and Facebook. In his most recent role, working on the user experience team at Google+, he launched a redesign for Google Profiles, the +1 button and brand badges.

Alongside his work at Google, Messina is a spokesperson for the tech community.

On his personal website, Messina describes himself first and foremost as an advocate for the open web. He is a long-time contributor to open source and open standards. He has helped launch a number of co-working facilities, and sits on the boards of the OpenID and Open Web Foundations.

Messina announced the news on his personal blog. He will be joining a 6-person startup called NeonMob, and will be focused on helping the team build an online art collection. Messina said he joined NeonMob — of all the thousands of startups out there — as he believes it is “building an important, new platform for digital creatives and art enthusiasts.”

Messina originally served as an advisor to NeonMob. In his new job starting next week, he’ll head up community and growth.