Venture capitalists are betting on cloud startups with a specific focus: health care, financial services, real estate, and other industries.

This more specialized, “vertical” industry approach is a stark contrast to the more horizontal approach taken by first-generation cloud companies.

Emergence Capital founder Gordon Ritter believes the next generation of cloud companies won’t try to do it all and cater to every sector, like Salesforce.

“In the client-server days, the horizontal companies were the winners,” Ritter told VentureBeat recently. “But now, we believe the next fundamental wave in the cloud is firms that are focused on verticals.”

Emergence Capital’s partners have invested in business-to-business startups for decades. The firm has developed a reputation as the “Sequoia of SaaS,” a reference to Sequoia Capital, one of the giants of Silicon Valley tech investing.

Ritter made his millions by investing early in Salesforce, and he founded a company with Salesforce’s Marc Benioff, so his “vertical” thesis is a bit of a departure in strategy.

Emergence is not the only firm to see value in this approach. Andreesen Horowitz investor Frank Chen said, “Specific vertical investments are now particularly appealing, especially on mobile.”

At CloudBeat 2013, VentureBeat’s upcoming cloud conference, Sept. 9-Sept. 10 in San Francisco, we’ll be digging into the “vertical versus horizontal” debate with investors and executives from companies like Netflix, Pivotal, and PayPal. Register today.

But it’s one thing to have a thesis. We’re giving you a list of specific, vertically oriented cloud startups so you know exactly what to watch.

To create this list, we reached out to cloud-focused investors from Data Collective, General Catalyst, Lightspeed, Andreessen Horowitz, and Illuminate Ventures. The companies on our list are all tackling different sectors but share a capability to surmount regulatory hurdles, win over large corporate customers, and pull in sizable revenues. Or they simply are tackling a challenge in their sector in an eye-opening and innovative way that’s begging for attention.

Here are six cloud vertical startups you should be keeping an eye on.

Accounting is relatively old spector that Intuit has dominated for years, but Xero is a true newcomer that’s smashed through with well-designed cloud-based accounting software for small and medium-sized businesses. It’s also been given a boost of confidence from all-star investor Peter Thiel, who has contributed to the company’s massive funding.

Xero also has a fascinating backstory. The company essentially spent its first five years operating only in New Zealand, and it used that time to tinker and make its product seamless across several platforms. It offers support for desktop, iOS, and Android. Now the company has more than 150,000 paying customers in more than 100 countries, and it generated $39 million in revenue in 2012. 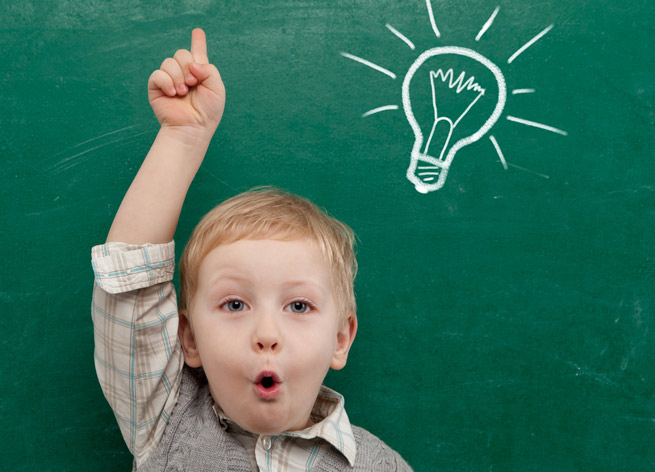 Above: These education startups are actually pretty smart.

The next wave of education technology startups are leveraging the cloud to improve how we learn. Meanwhile, the target market — K-12 schools and higher-education institutions — are receptive audience. Expensive software installations, servers, and local file storage will soon be a thing of the past.

Canada’s equivalent to Blackboard Desire2Learn is one of the fastest growing in the bunch. Its suite of personalized learning tools are currently see use from 8 million students in the U.S. and Canada, which is blazing-fast growth for a company that launched in 2009.

The company has impressed investors, raising an enormous financing round of $80 million, the second largest-ever venture round for a Canadian company.

Blazing growth aside, Desire2Learn’s focus on accessibility tech stood out. CEO John Baker has hired a team of blind user experience workers to test products before they’re put in the hands of schoolchildren. Baker believes that most tech companies have treated the disabled as an after-thought, and he aims to rectify that.

The health care sector is treading carefully when it comes to the cloud — and rightly so.

Cloud companies should build a team with the experience to handle security challenges and regulation. The target market will also need to be convinced — it’s not an easy sell. Despite the clear benefits of the cloud — easier software upgrades, faster communication, and cost savings — hospitals are treading carefully.

Despite these challenges, we’ve been impressed by Doximity’s fast growth. The startup has developed a secure way for doctors to share research, clinical trial data, and patient records in the cloud. Doximity is often referred to as the “Facebook for doctors,” and has spread like wildfire among physicians. About 170,000 physicians registered for the service (about 1 in 4 in the country) according to a recent estimate.

We expect Doximity to gain even more traction as health care reform takes effect. Patient records will no longer be stored on film, tape or paper charts — it will digitize all this sensitive data, which will further open up opportunities for cloud providers.

Patients will benefit, too. According to Kevin Spain, an investment partner at Emergence Capital, the company is helping doctors provide “faster smarter treatment so they an spend more time on patient care.”

“Vertical plays do a better job at serving the customer,” Doximity CEO Jeff Tangney told us. “Health care in particular requires specialized expertise because of regulation and medical liability.” 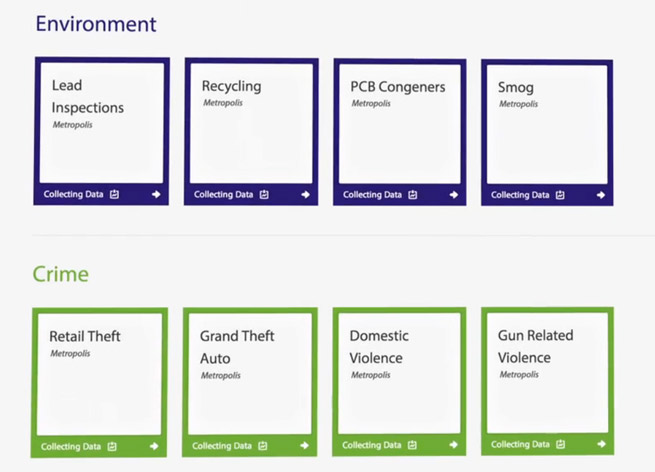 The government spends roughly $2 billion annually on cloud deployments, which explains why legacy giants like Oracle, Cisco, and Amazon are ramping up in this sector. This is widely believed by entrepreneurs and investors to be the largest market segment.

Government agencies are also keeping a close eye on startups, which are churning out newer and more efficient products. Spending problems in Washington, D.C., have led to IT budget costs, which is prompting governments to consider cloud-based alternatives to on-premise solutions.

Seattle-based Socrata is our pick — and an investor favorite — for its mission to democratize access to government data. The startups works with public sector organizations to improve transparency and citizen service.

Most interesting of all is its developer ecosystem and platform approach. The company also works with third-party developers, citizens, and journalists, who want fast and easy access to government data. Rather than contending with the Freedom of Information Act (FOIA) or digging through paper-based files, you can often find the information you need on Socrata’s website.

Sick of hearing empty promises from politicians? Another product, dubbed Socrata DataSlate, helps government agencies prove to citizens that they are on track with key goals — or even behind. These customers can easily mock up data visualization tools, graphs and charts, which the public can use.

Above: Da Vinci never had to deal with U.S. patent law.

Innovating around the law and the people who sort out legal messes isn’t easy. Lawyers and law firms don’t necessarily want to make getting access cheap and streamlined. Still, a good number of startups like LegalZoom, AttorneyFee, and UpCounsel have come along to disrupt the arena of legal services.

One of the most interesting startups in the space is Lex Machina, a startup that takes data from previous patent litigation outcomes and uses “big data” to predict whether or not you should settle your case or take it to court. It was started as a project in 2006 inside Stanford University’s law school and computer science departments, but it now hosts an incredible trove of patent litigation and tools to access data related to that litigation.

We have no doubt big companies and firms will continue to line up to use Lex Machina’s tools. Customers already using it include Microsoft, eBay, Shire Pharmaceuticals, Fenwick & West, Orrick, and Wilson Sonsini.

Real estate is yet another area begging for innovation and VC investment. Millions of professionals are employed in the real estate industry, including 2.8 million agents and 500,000 construction professionals. So there’s a lot of room here for startups to bloom with killer ideas.

One such startup is Floored, a young company that does 3D real estate modeling. The company helps businesses map commercial spaces in 3D by piecing together photography and computer models. Once Floored pieces together the model and uploads it to the cloud, then the client can explore and manipulate the model online from anywhere. It charges $.50 to $2 per square foot to model spaces.

“People in interior design, architecture, and construction all want this software, but it doesn’t exist,” Floored CEO Dave Eisenberg said during a demo in April.