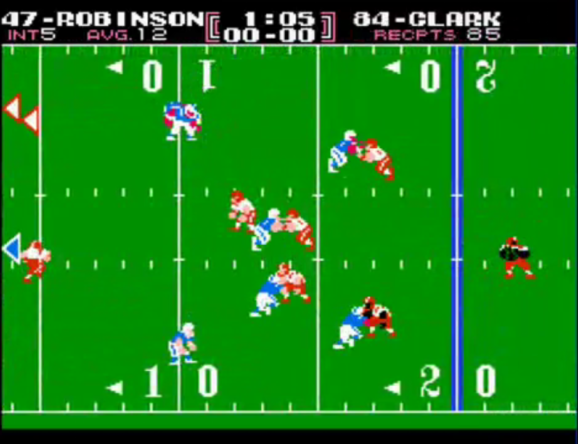 Nintendo is planning to bring a handful of classic games to the 3DS through its digital-download store.

Tecmo Bowl is one of the earliest football games for home consoles. Publisher Tecmo created the game with real NFL players, and many gamers still swear by the classic today.

Super Mario Bros. 3 is the third Super Mario game for the Nintendo Entertainment System. It features a flying raccoon suit, a magical bear suit, and more.

Recca is a scrolling shooter from developer Kid. It’s a rare NES cartridge and is best known for keeping a high framerate no matter how much is happening onscreen.