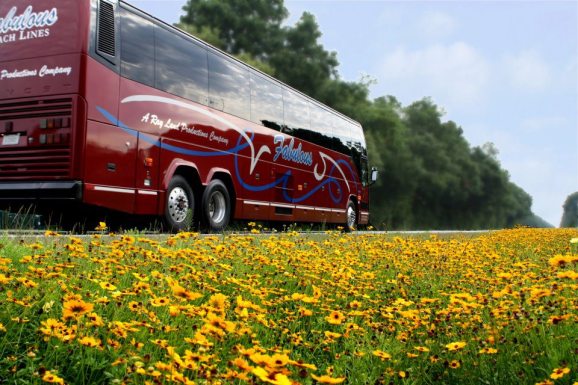 The startup aggregates schedule and pricing information from bus and train companies in real-time. You enter your start and end points, and date and time preferences, and Wanderu’s engine generates relevant listings. You can filter by price, duration, and amenities like WiFi or green certified. When you select your trip, Wanderu redirects you to the provider’s website for booking.

“Wanderu is the first ever ground travel search that has secured direct partnerships with major travel providers,” said cofounder Polina Raygorodskaya. “We have built the first ever technology that is very similar to ITA for bus travel with a consumer facing search similar to Kayak.com.”

Raygorodskaya cited a study conducted by Depaul University which found that intercity bus service experienced its highest rate of growth in four years in 2012. This is largely driven by providers such as BoltBus and Megabus that don’t operate out of traditional bus terminals, like Greyhound does. These bus companies often provide free Internet, electrical outlets, and cushy seats. They cost less than planes and trains, and often less than the cost of gas and tolls when driving yourself.

BoltBus and Megabus have been quickly entering new markets around the U.S.. The Depaul study said their growth has resulted in a “metamorphosis in intercity bus trail that is heightening the visibility of scheduled motor coach services across the United States.” Greyhound and Peter Pan have also rolled out their services in new areas around the country, and with all this expansion arose the need for a service that helped consumers make sense of it from one centralized place.

Wanderu brings all of the options together and makes ground transportation easier to search. It first launched the service in the Northeast and will use this money to establish coverage nationwide, scale its data systems, and release new features. Alta Ventures led this round of funding, with participation from former CEO of Greyhound Craig Lentzsch, chairman of Orbitz Jeff Clarke, and others.

Wanderu is based in New York City.