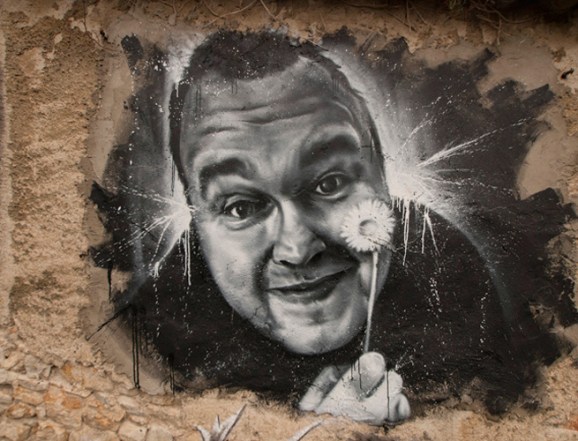 The shutdown of privacy focused email services Lavabit and Silent Circle has inspired Kim Dotcom and his file-sharing service Mega to launch their own secure email application, ZDNet reports.

Mega already claims to provide secure file-sharing and cloud storage services that are not hosted on U.S.-based servers. Now Mega would add email to its list of services. Ideally, if Mega is successful at creating a secure solution, it wouldn’t be subject to searches by the N.S.A.

Lavabit was recently shut down by its founder, who said he did not want be “complicit in crimes against the American people”. N.S.A. leaker Edward Snowden also reportedly used Lavabit.

Mega CEO Vikram Kumar, who has called the closures of Lavabit and Silent Circle acts of “privacy seppuku,” is leading work on the new project. But the work is far from easy.

“The biggest tech hurdle is providing email functionality that people expect, such as searching emails, that are trivial to provide if emails are stored in plain text (or available in plain text) on the server side,” Kumar told ZDNet. “If all the server can see is encrypted text, as is the case with true end-to-end encryption, then all the functionality has to be built client side. [That’s] not quite impossible, but very, very hard. That’s why even Silent Circle didn’t go there.”

While the plan sounds good thus far, Mega founder Dotcom has said he might have to pull Mega partly out of New Zealand, where it is hosted now, because new surveillance legislation could be passed that would make New Zealand almost as bad as the U.S. when it comes to privacy.

“The U.S. government and the other Five Eyes partners (UK, Canada, Australia and New Zealand) have an agreement to push for new spy legislation that will provide them with backdoors into all Internet infrastructure and services,” Dotcom told TorrentFreak on Saturday. “The NZ government is currently aggressively looking to extend its powers with the GCSB and the TICS act, which will force service providers with encryption capabilities to give them secret decryption access.”