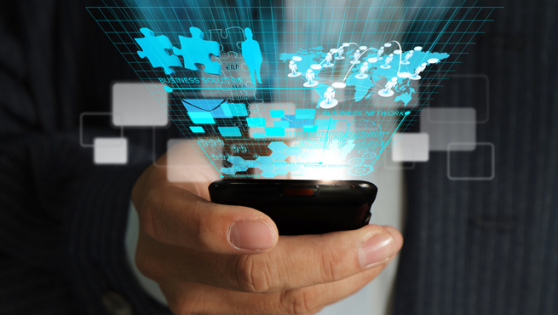 We promised to provide updates to VentureBeat’s Mobile Advertising Index.

In our initial strawman report, we included Google, Millennial, InMobi, Euclid, Amobee, inMobi, Flurry, MoPub, HasOffers, and Apple. Based on the feedback we received from readers, we dropped Euclid, Amobee, and Apple for Ad Colony, Burstly and Facebook. Chartboost, InMobi, and Millennial seemed to garner the most favorable feedback, while Google got pretty mixed reviews and Facebook was coming on strong.

Just as we were going to press, news broke of Millennial’s acquisition of Jumptap, a major mobile advertising company, for more than $200M. Millennial was on our initial Top 10 list. Jumptap was not. We’d considered it closely, but we cut it from top-10 consideration because we failed to see sufficient momentum in the company. Jumptap was a very early mobile player, founded in 2004, to offer mobile search technology to the big phone carriers at a time when carriers dominated the industry. It has spent the past few years adapting to the rise of the smartphone, where carriers no longer control the phone experience. Still, it had emerged as one of the bigger independent players, and it now helps developers market their apps through targeted advertising and programmatic buying. It says it serves 70 of the Fortune 100.

The question, though, was whether the company had the resources it needed to be a full-service play for advertisers. The company had revenue “significantly higher” than $75 million last year, and it continued to show growth this year, according to its CEO. The company had wanted go public this year, to it access to more funding. The challenge for Jumptap was to innovate amid a field of players that have more resources and more offerings, as the mobile screen becomes just yet another delivery place for larger ad companies like Google. Our guess is that Jumptap wasn’t getting a strong reception in its efforts to go public, and so a sale is actually the optimal outcome.

Please let us know what you think of the Jumptap offering, or any of mobile advertising products you have worked with (fill out the survey here). We’ll provide you our updated report on what the community of developer and ad buyers have told us in several hundred survey responses.