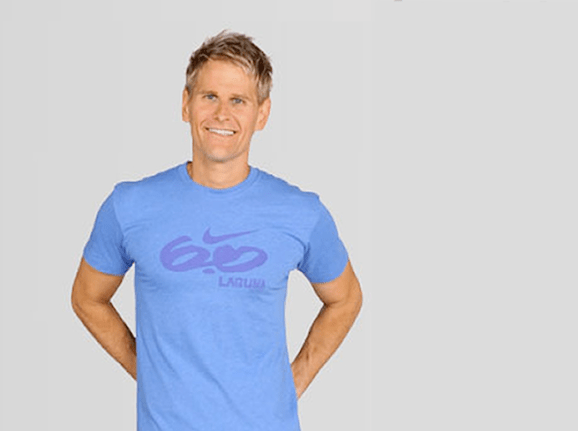 Looks like Apple grabbed Jay Blahnik, a well-known fitness expert who has worked with big-name companies like Nike on its wearables products.

The company is said to be creating a wearable decide that can record fitness information and likely do a number of other tricks. Apple has pursued the trademark “iWatch” in a number of countries including Mexico, Turkey, Colombia, and Japan, leading us to believe that it will take the form of, well, a watch. This is different from the fitness wearables we see on the market today such as Nike Fuelband, Jawbone Up, or FitBit Flex. These wearables are faceless, or screenless, and instead send information back to your computer or mobile app.

Blahnik confirmed the move while replying to a tweet, according to 9to5 Mac, that suggested that “Apple wins.” He said: “Yes, it is true! A wonderful and exciting opportunity.”

Others have tweeted, “The fitness industry is saying goodbye to one of its best presenters of all time. @JayBlahnik you will be missed!”

An Instagram user commented that a party was held for Blahnik’s industry departure as well. The publication first reported his career change in July.

Blahnik has done a number of consulting jobs for technology projects, including Nike’s Fuelband and a Kinect app for Nike. He has also consulted for Gatorade, Microsoft, Starbucks, and more. His expertise in consumer industries, plus his obvious fitness knowledge may give Apple a design boost.

Apple’s stock is up, but only slightly on the news. The company recently hit an upward swing after Carl Icahn announced that he invested in the company and believes it is undervalued. Stock has remained low in 2013 as many criticize the company for not putting out anything truly exciting in the last couple years.