Publisher Ubisoft revealed today that developer Blue Byte is working on a new game in the Panzer General series.

Panzer General Online will have both a single-player campaign and competitive multiplayer modes. Gamers will also have the capability to collect and trade virtual miniatures of tanks, infantry, artillery, and more so that they can personalize their own army.

“We are happy to celebrate our 25th studio anniversary with the announcement of a new entry in the beloved Panzer General franchise,” Blue Byte managing director Odile Limpach said in a statement. “Panzer General Online is a game where tactical skill beats the luck of the draw and will appeal to novice and expert strategy fans alike.”

It’s going into closed beta later this year. Players in select territories can signup now to get alerts and potential early access to the title when the developer starts testing it.

Blue Byte started in 1988 in Germany. Ubisoft acquired the developer in 2001. In 2009, the studio released The Settlers Online. The company is working closely with Funatics Software on this title. 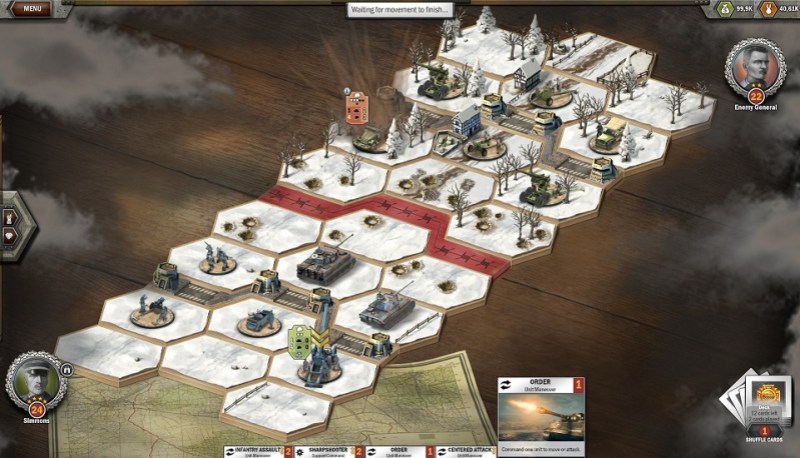