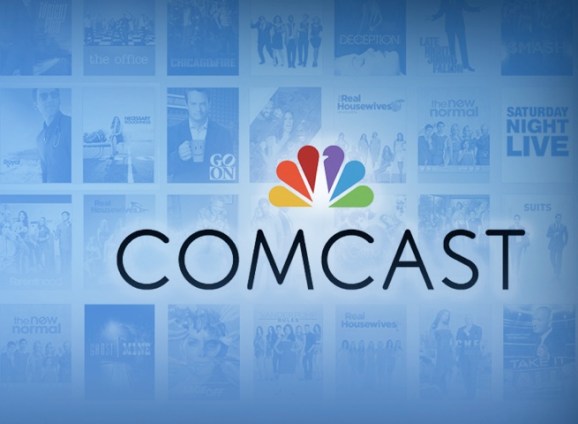 The phrase “Internet bullying” is most often applied to the online cruelty of teenagers, but Comcast is proving that large corporations can be just as guilty, Goliaths threatening the powerless and persistently hounding the weak.

In today’s news from the blogging world, we learn that TorrentFreak (a publication that covers Pirate Bay, MegaUpload, media copyright, and other issues surrounding P2P file sharing) is being taken to task by Comcast. The reason: TorrentFreak sourced and published public court documents linking a Comcast subscriber to a particularly devious pirate-baiting scheme. Comcast is claiming copyright on the documents.

The court involved in the case sent Comcast a subpoena requesting verification of the identity behind the honeypot. Comcast complied; but when TorrentFreak published the document, a two-paragraph letter, Comcast fired back with a takedown notice and a letter to TorrentFreak’s Internet provider.

The threats are clear. If we fail to comply with the takedown notice within five days Comcast will file a lawsuit seeking immediate injunctive relief, compensatory damages, statutory damages, punitive damages, attorneys’ fees, and costs of the suit. …

While the response is clear, it still doesn’t explain what the actual infringement is. According to our knowledge court records are public domain and can be freely used by reporters, especially when they are the center of a news piece.

Comcast has a history of strong anti-piracy measures. For example, the company is beginning to encrypt basic cable in a legitimate attempt to stop illegal “freeloading.” Comcast will also hijack your browser if it suspects you of piracy.

Ironically, Comcast’s compliance with the court order could help stop the “unfair litigation tactics whereby they use the offices of the Court as an inexpensive means to gain Doe defendants’ personal information and coerce ‘settlements’ from them.”

(That quote is from Comcast’s own lawyers.)

We’ll see how this plays out and will keep an eye on TorrentFreak.