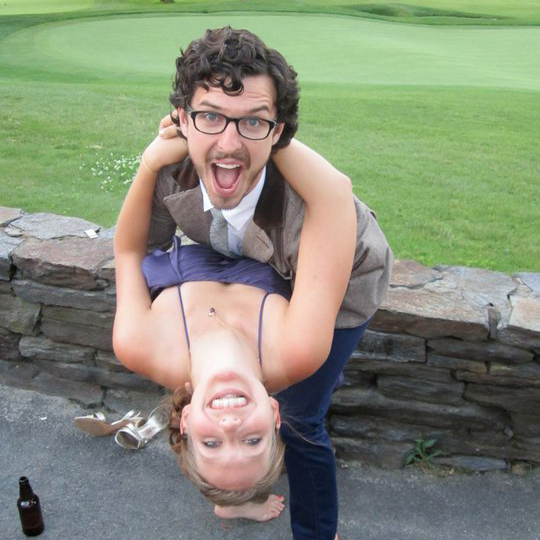 Singly just might be one of San Francisco’s better-kept intellectual secrets.

Its all-star team has been brewing up a remarkably powerful and simple way for developers to use APIs with fewer technologies required and no adjustments needed for API changes. Its co-founders include Jeremie Miller, creator of the open-source XMPP protocol for instant messaging.

However, the company, which was founded in 2010 and funded by the likes of Foundry Group, True Ventures, and Freestyle Capital, struggled to find and capitalize on a real business model.

Today, the startup announced it has been acquired by Appcelerator, a more established and financially successful dev tools company founded in 2008. Appcelerator will use Singly to expand its API capabilities, which are important now that businesses want their mobile apps to be able to talk with other apps — for things like realtime syncing of data.

Editor’s note: The increasing importance of APIs is a key theme at our upcoming upcoming CloudBeat conference, Sept. 9-10 in San Francisco. We’ll be showcasing revolutionary cases of enterprise cloud usage, including how enterprises are using APIs to allow apps, including mobile apps, to talk with other apps. Register today!

So all those “to market, to market” worries are over now, according to co-founder Simon Murtha Smith (pictured above).

“We are super excited,” he said in a conversation with VentureBeat this morning. “The biggest thing was finding now just a good home but also one that lined up really well with us from a product and market standpoint.”

He noted that Appcelerator, which makes cross-platform mobile tools for devs, has “really figured out how to sell a developer product.”

“Knowing we can take the work that we’ve done and bring it into a space where they know how to get it into developers’ hands was one of the most exciting things for us.”

The companies haven’t disclosed the terms of the deal, but we’re currently looking into a promising SEC filing and will update this post when we can confirm any figures.