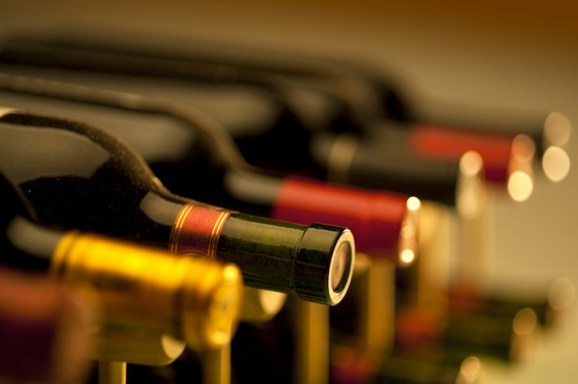 How do you become a naked angel without taking off your clothes? By buying wine.

The company claims to be the “first customer-funded online wine retailer.” Its community of 150,000 wine drinkers, known as “angels,” put $40 a month into their Naked Wines account. This money is then invested into independent winemakers, in exchange for exclusivity and wholesale pricing. Drinkers get wine for up to 40% to 60% off, and support small winemakers at the same time.

Over the past five years, more than $40 million has been invested in 130 winemakers on four continents. The company was founded in the U.K. and expanded into the U.S. and Australia in 2012. It now ships 10 million bottles of wine a year and is headquartered in Napa.

Selling wine online can be tough because the costs of marketing and shipping wine are high. Naked Wines does more than sell wine, however. It puts money towards grapes, barrels, bottles, and winemakers and is “firmly on track” towards profitability.

Founder and CEO Rowan Gormley said in a statement that the goal is to create a virtuous circle for the wine industry that supports independent winemakers and makes “rich people’s wine affordable to normal people.” Like many other industries, independent artisans struggle to compete with larger businesses that have more resources for production, marketing, and distribution. Naked Wines aims to give these winemakers greater exposure so they can focus on making wine, rather than selling it.

WIV Wein International AG led this round. WIV is a group of direct wine selling companies. It will accelerate NakedWines’ efforts in the U.S. and Australian markets.