Goko launched its HTML5 games platform a year ago and shut it down after two days. It learned the hard way that HTML5 just wasn’t ready to scale as a high-performance game platform. 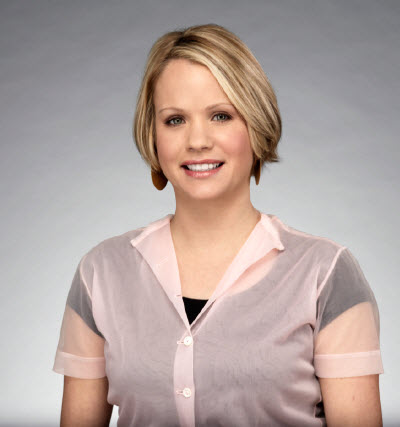 Above: Kate Connally, CEO of Goko

Now the company has rebooted with hybrid technology that will enable it to get back in the mobile gaming market. Kate Connally, a veteran of the casual game industry, replaced founder Ted Griggs and analyzed the company’s options. It had its HTML5 platform and licenses for a bunch of well-known games. Now it has teamed up with HTML5 accelerator firm Ludei to take two of those games into the Android and iOS markets.

The reboot is an object lesson in how a company can fall in love with a technology that isn’t ready for prime time and what it should do for its investors and fans when its first plan doesn’t work out.

“The company realized the best opportunity to pursue was not a game development platform, but a platform of games around the intellectual property it acquired,” said Kate Connally (pictured), in an interview with GamesBeat. 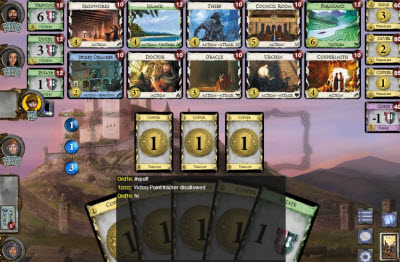 Goko’s failure to launch was a cautionary tale about HTML5, the new lingua franca of the web. It wasn’t fast enough to support action games, it didn’t support audio well, and it didn’t scale with large numbers of users.

“It was pretty clear by the end of 2012 that HTML5 was not going to deliver true cross-platform play on mobile devices,” Connally said. “There were too many fundamental problems of requiring extensive connectivity. So a platform dedicated to that strategy didn’t make sense. We will use the technology that is right for our users and no longer is HTML5 part of our strategy.”

Goko, which had raised $8 million from Redpoint Ventures and Alsop Louie Partners, recapitalized and rebooted as a game company. And it found a critical partner in Ludei, which recognized HTML5’s problems and developed a hybrid technology that could take web games in the HTML5 format and make them run as if they were native apps. That technology gave Goko some new options, Connally said.

Now Goko is focused on launching the turn-based card games Dominion and Settlers of Catan, two multiplayer games that will be debuting on iOS shortly with the repackaged native apps. The online versions of those games have had millions of game plays online. Goko licensed the rights for the games from Rio Grande Games (for Dominion) and Mayfair Games (for Catan).

“What excited me is that Dominion and Catan are some of the most successful in this genre,” Connally said.

Connally is a veteran of game companies such as Shockwave.com, AddictingGames, and others. She believes the Ludei technology will give the company a bridge to mobile devices and give it time to figure out the right platform in the long run.

“These two properties have a lot of potential, and we will put them out with a lot of marketing behind them,” Connally said. “Our aim is to create great games for midcore and casual gamers.”

By midcore, she means hardcore style games that are designed for short play sessions on mobile. Goko is doing this with a pretty small team. It has three full-time staffers in San Francisco and a content production team in Vietnam. The company is also raising a new round of money. Connally said that Goko is in the final stages of submitting its Dominion game to Apple. Early next year, she hopes to launch Catan.