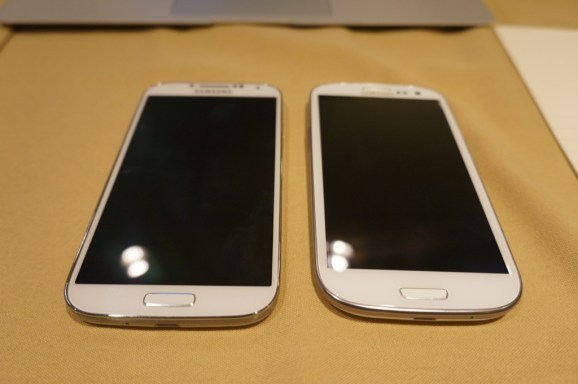 Samsung and LG are planning to include a tool that would make stolen phones and tablets inoperable, the Wall Street Journal reports.

The move makes sense, as smartphones are increasingly targeted for theft around the world. In South Korea, where both Samsung and LG are based, smartphone thefts have reportedly jumped 457 percent from 5,575 in 2009 to 31,075 in 2012. The U.S. also has serious issues with this; theft is so rampant in NYC that the NYPD created a task force to stop it.

Essentially, the new function would act like a kill switch, and the corresponding device would no longer work. Many times, if a phone is stolen today, a criminal can reset the phone and continue to use it after that. Some users are lucky enough to use apps like Apple’s Find My iPhone to find an iDevice or remotely lock it before it gets reset.

This new “kill switch” functionality, which would be included in Samsung and LG devices, will likely be added by early 2014. Users will have to register their devices in order for the anti-theft functionality to work.

On a related note, a group of U.S. prosecutors and law-enforcement officials advocated for such a kill switch to be included in smartphones back in June.