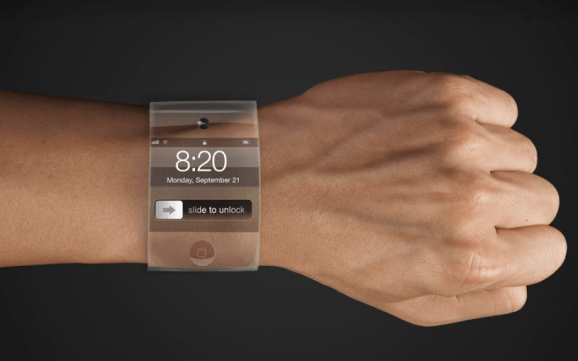 Apple and Samsung are poised to blow up the smartwatch market in the next five years, driving shipments from just one million today to 36 million annually by 2018, a new Juniper Research report says.

And the two companies haven’t even shipped a single product yet.

The real pioneers in the smartwatch sector have been innovators like Sony and Pebble, the crowdfunded smartwatch that allows you to control your music, get messaging notifications and alerts, and monitor health-related activity. But Apple and Samsung’s entrance into the market will legitimize and validate existing players.

“By educating and publicising this device segment to the consumer, Apple and Samsung will indeed act as a catalyst to the market,” Juniper’s Nitin Bhas said in a statement. “In addition, being a key influencer, these players’ entry into the smartwatch segment will benefit existing smart watch players – providing an increase in awareness and adoption of other wearable devices.” 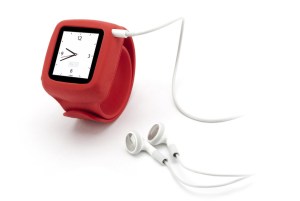 The massive market growth of smartwatches will have significant spinoff benefits, Juniper says.

First, the mobile wireless accessory market will hit 170 million in 2018, as device manufactures create tiny sensors for monitoring and reporting health, activity, and other data to smartwatches. And second, the nascent smartwatch app market will blossom, particularly in the health, fitness, sports, and communications segments.

There are two types of smartwatches: dashboard and multi-function.

The dashboard or monitor class of smartwatches simply act as more-accessible screens for alerts and updates from a connected smartphone. However, the multifunction class, consisting of higher-end devices, has more function and capability resident on the device. For instance, an iWatch might contain an accelerometer which measures physical activity and therefore generates and processes its own data. Other uses might be mobile wallet related — payment — and ticketing. The Kreyos smartwatch is a good example of a shipping multifunction smartwatch.

This newer segment, which Juniper says is more advanced than existing models from Pebble and Sony, will drive the bulk of the new market growth.

One caveat from Juniper on those expecting a new smartphone-like market boom in the new smartwatch category: Don’t hold your breath.

“Both smartwatch categories — dashboard/console and multi-function — will only appeal to a niche demographic when compared to tablet and smartphone, for example, and hence the market potential will be comparatively limited,” Juniper said.

Apple has been working on a smartwatch platform for some time, according to multiple rumors, and at least one report suggests that one-fifth of U.S. consumers would buy one, sight unseen. Samsung has also been working on smartwatch technology that would fit into its existing lineup of smartphones, laptops, and other devices.