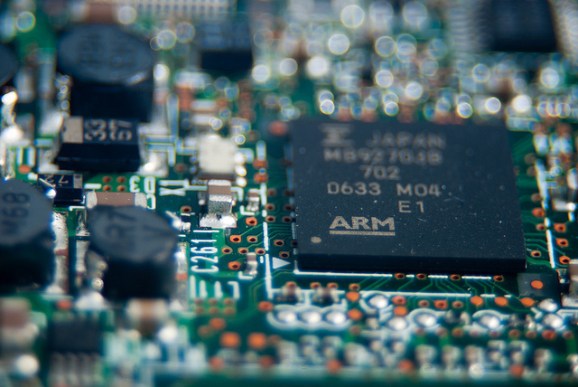 Today ARM announced that it has purchased Sensinode, a Finland-based company that develops and promotes open standards for small connected devices, also known as the Internet of Things. ARM did not disclose the terms of the deal.

Focusing on smaller connected devices, things like smartwatches and other wearable devices, or chips embedded within clothing, makes sense for ARM. The company’s mobile processor designs have practically become the industry standard, mostly because they emphasize power efficiency over raw computing performance (although we’re getting to a point where even mobile chips can be plenty powerful). Even Microsoft felt the need to support ARM’s chips with Windows RT, a stripped-down version of Windows 8. Intel has been struggling to catch up with ARM’s mobile designs, but aside from getting its chips in a handful of phones and tablets, it hasn’t made much of a dent against ARM’s market dominance.

The future of mobile computing lies in tiny connected devices — according to IMS Research, there will be a total of 30 billion connected devices by 2020. (That figure may even be a bit conservative.) It’s also not just about devices getting smaller, we’re also growing closer to them with every new generation of computing (something I explored in a recent GadgetBeat column).