Nothing can bring a game to a halt like having to stop everything to replace batteries in your gaming mouse. Logitech wants to help players avoid that as much as possible with its latest product.

The hardware company is announcing the Logitech G602, which the manufacturer claims has a battery life of 250 hours. The mouse goes on sale in September for $80.

“When I play, I don’t want to think about anything other than my game and what my next move will be,” Logitech gaming business group manager Ehtisham Rabbani said in a statement. “When you look at the wireless gaming mice out there, though, their primary flaw is the uncertainty of having to interrupt your game to replace batteries. Not anymore. We set an outrageous goal, and we hit it.” 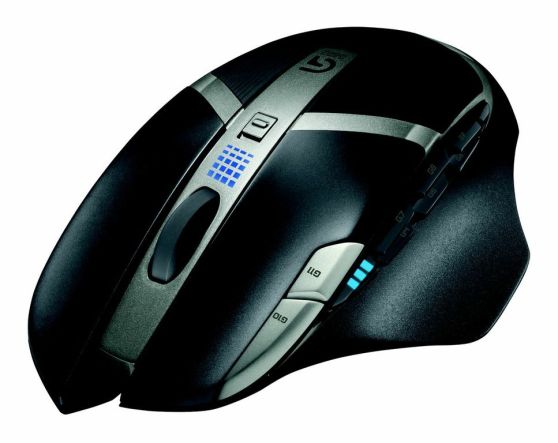 Above: The Logitech G602 wireless gaming mouse with 250 hours of battery life.

Rabbani claims that the G602 more than quadruples the battery life of its competitors’ products.

“It’s time for gamers to get real science behind them so something as fundamental as a battery doesn’t get in the way of winning,” he said.

That 250-hour battery life is only in the G602’s high-performance gaming mode. The device also has an “endurance” mode for nongaming uses that will extend the life of the power cells up to 1,400 hours.

Logitech is also planning to release two new mouse pads. The hard-surface G440 and the cloth-based G240. The company claims it crafted both pads to increase the performance of the G602 mouse. The G440 will retail for $30, and the G240 will go for $20 when they debut in September.