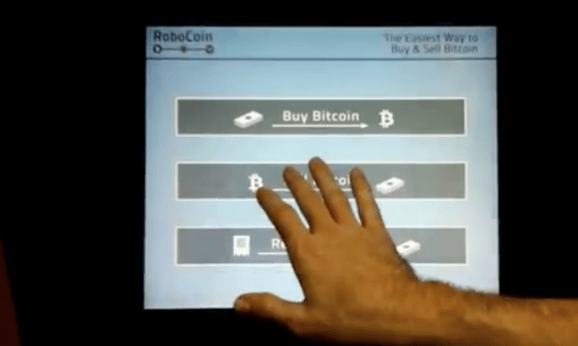 Does your grandma buy and sell Bitcoin?

Probably not, but in the future, she may, with the new RoboCoin ATM machine, launching today, that allows anyone to buy the virtual currency BitCoin with actual dollar bills, right on the street corner.

“Robocoin is a Bitcoin ATM machine,” he told me today. “We make Bitcoin grandma friendly, so anyone can go and buy and sell Bitcoin.” 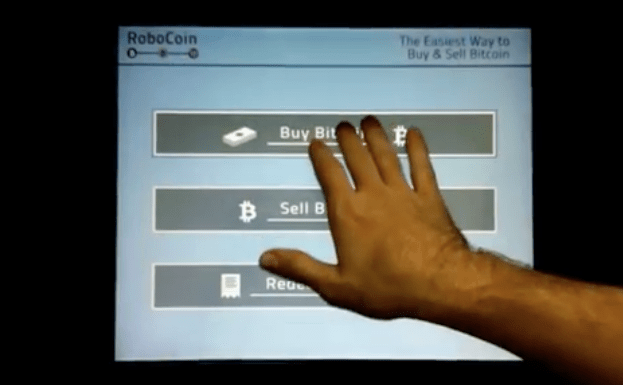 RoboCoin is a full ATM with optional biometric security that store owners, technology conferences, and financial service companies can place in-store, on the street, or in their place of business. Customers can buy BitCoin with U.S. dollars or any of 60 different currencies simply by signing in, depositing their bills, and purchasing BitCoin.

It’s integrated with Mt. Gox and Bitstamp, and exchanges are managed in realtime. Two cash dispensers that hold up to 2,200 bills each allow customers to make withdrawals when they want to use there money at locations that don’t accept Bitcoin.

“This is the big-boy kiosk right here,” Kelley says.

Response has been swift to today’s launch, he told me. Kiosks have been ordered for dozens of locations in the U.S., several in Canada, and in countries as varied as Kenya, Australia, Ireland, the Philippines, Thailand, and the Czech Republic. RoboCoin charges $20,000 to place an ATM, but is currently offering a launch promotion that takes $1,500 off the price — until September. 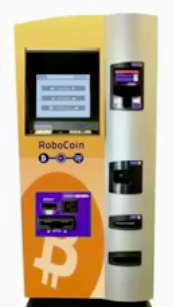 Once the Bitcoin ATMs are in place, RoboCoin earns a “small percentage” on each transaction.

“We think Bitcoin is the future of currency,” Kelley told me. “It’s democratized and authority-agnostic, and now it can be on every corner and accessible to the masses.”

RoboCoin has had a number of inquires from third-world countries — particularly countries who are experiencing volatile currencies — because Bitcoin can now be a very easy and safe way for citizens to protect themselves from rampant inflation.

RoboCoin is accepting orders now, and will begin delivering the Bitcoin ATMs in Fall 2013.