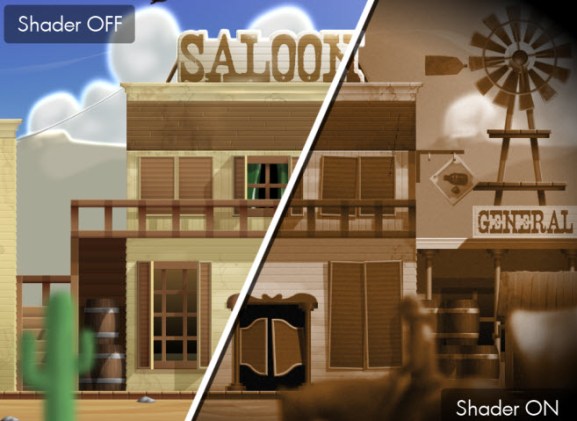 YoYo Games said today that its newest version of GameMaker: Studio will allow development projects to be compiled 100 times faster than in the past. That means that game developers will be able to create cross-platform apps much faster than they could before. 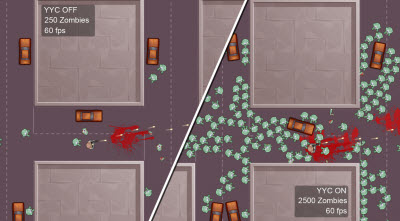 GameMaker is a development environment that allows studios to create a 2D game once and publish it across a variety of platforms, including Android, iOS, OS X, HTML5, Ubuntu, Windows 8, Windows Phone 8, and Windows RT. The 1.2 update runs projects up to 100 times faster than in the past, and shaders can now be published across platforms.

“Today’s update raises the bar in the visual quality and the complexity of games that can be made in GameMaker: Studio,” said Russell Kay, the chief technology officer at YoYo Games in Dundee, Scotland. “Our goal with today’s update and all future enhancements to GameMaker: Studio is that the imagination is the limiting factor in the game development process, not the technology.”

The YoYo Compiler unlocks new possibilities for games in processor-intensive areas such as artificial intelligence, procedural techniques, real-time lighting, enhanced physics, real-time geometry deformation, collision, and data manipulation, immensely raising the quality bar. In other words, it can be used to create games with realistic features more quickly. The add-on compiler is available for $299.

GameMaker: Studio has been downloaded more than 1 million times and it has 20,000 daily active users.